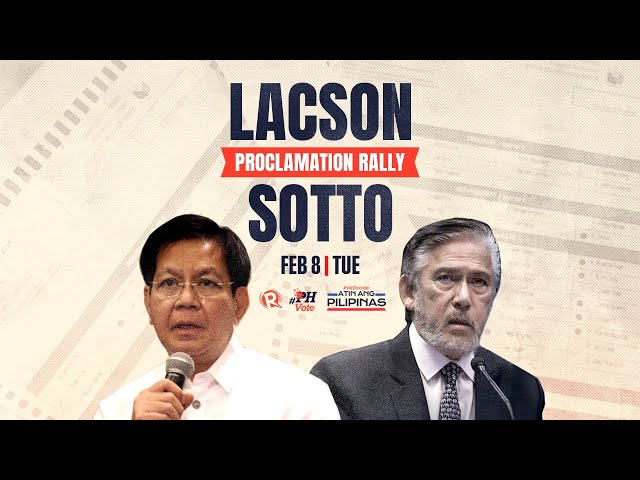 After 18 years, Panfilo Lacson runs again for the presidency.

It was 2004 when he first took a shot at the presidency. At the time, people remembered him not just for being a first-time senator but also as the police chief who, three years prior, withdrew his support for his ousted president Joseph Estrada.

That time, he placed a distant third to Gloria Macapagal Arroyo and Fernando Poe Jr.

The so-called “Heneral ng Bayan (Nation’s General)” makes a comeback, with Lacson running on the same platform that catapulted Rodrigo Duterte to Malacañang in 2016: a campaign against illegal drugs, criminality, and corruption. But he said he would do it differently.

Also different now is that Lacson no longer runs alone. He rose to the chairmanship of the recently revived Partido Reporma, thanks in part to former Duterte supporter Pantaleon Alvarez. He also found a running mate in Senate President Vicente Sotto III, who chairs the Nationalist People’s Coalition (NPC).

The tandem is set to launch their campaign with a proclamation rally on Tuesday, February 8, in Imus, Cavite – Lacson’s hometown. Watch the event live on Rappler starting at 5 pm. – Rappler.com