WATCH: Joaquin Domagoso on bashers and why his dad should be president 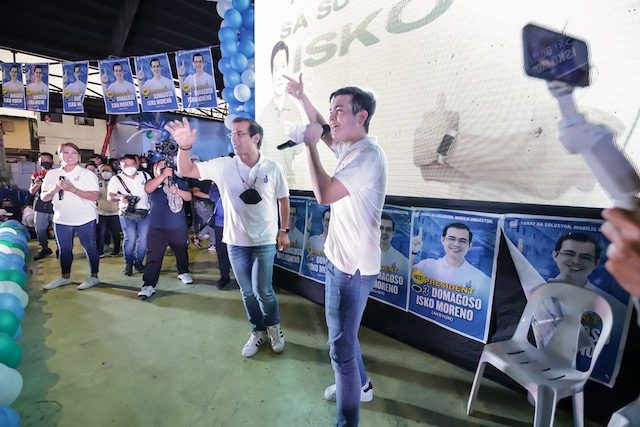 MANILA, Philippines – Twenty-year-old actor Joaquin Domagoso needed no prodding in the matter of helping his father, Manila Mayor Isko Moreno, campaign for the presidency all over the country.

He is now a common sight in Moreno’s campaign rallies, jumping onstage with rapper Range 999, asking the crowd to light up their smart phones for his dad, leading in chanting his name, and flashing the “two joints” hand sign with gusto. Joaquin, observes Moreno, shares his good rapport with crowds, just as he carries the name of the Manila Mayor’s late father, who worked as a stevedore in Manila’s pier to raise his son. 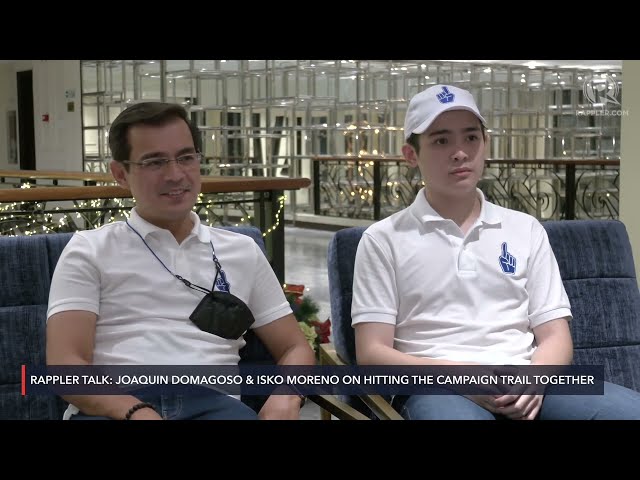