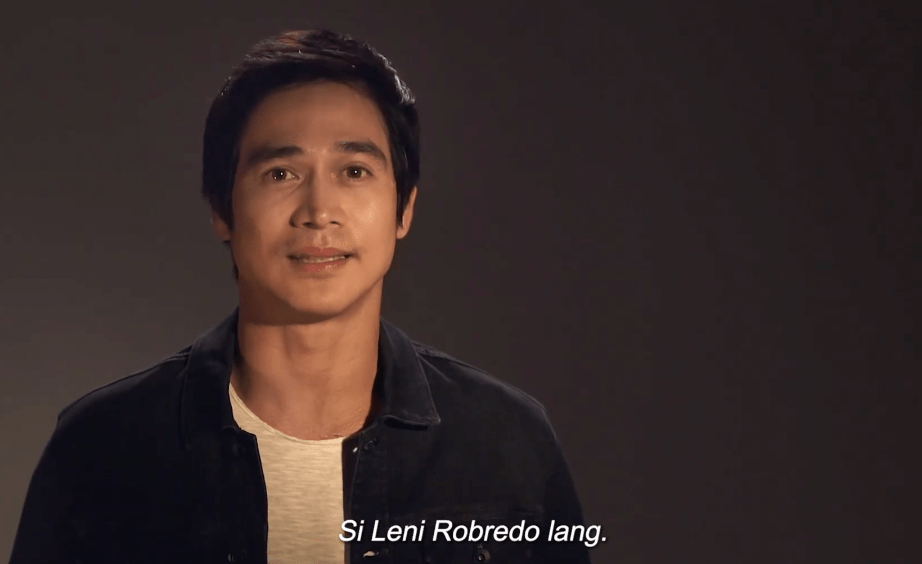 MANILA, Philippines – Actor Piolo Pascual has announced his support for Vice President Leni Robredo’s bid for the presidency in the May 2022 elections.

In a short video uploaded on his official social media accounts on Monday, April 11, Pascual talked about the importance of unity, and how it allows Filipinos to help each other out in difficult times, most especially during the COVID-19 pandemic.

The video then segues to footage of the packed, pink rallies in support of Robredo across the Philippines.

(True unity is the promise that no one gets left behind, that everyone moves together to fulfill society’s hopes…. This is not the unity forged among political dynasties for their own interests.)

Pascual has been supportive of Robredo from the beginning of her vice presidency:

While he did not officially endorse anyone for president in 2016, Pascual admitted in an interview with Pep.ph that he was in support of then-Davao mayor and current President Rodrigo Duterte, though he had not been allowed to make any official statements at the time. – Rappler.com 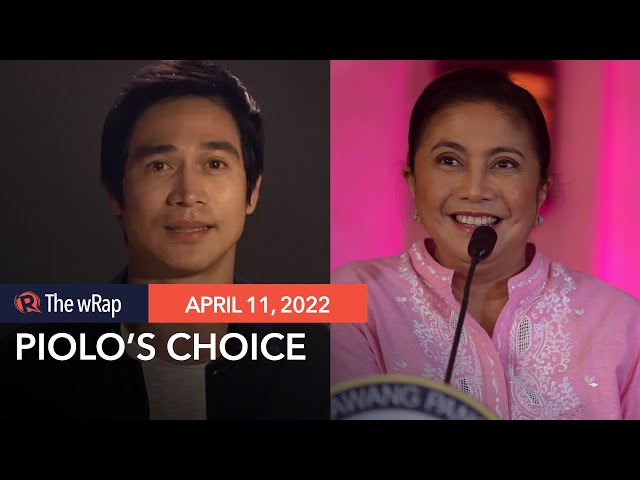