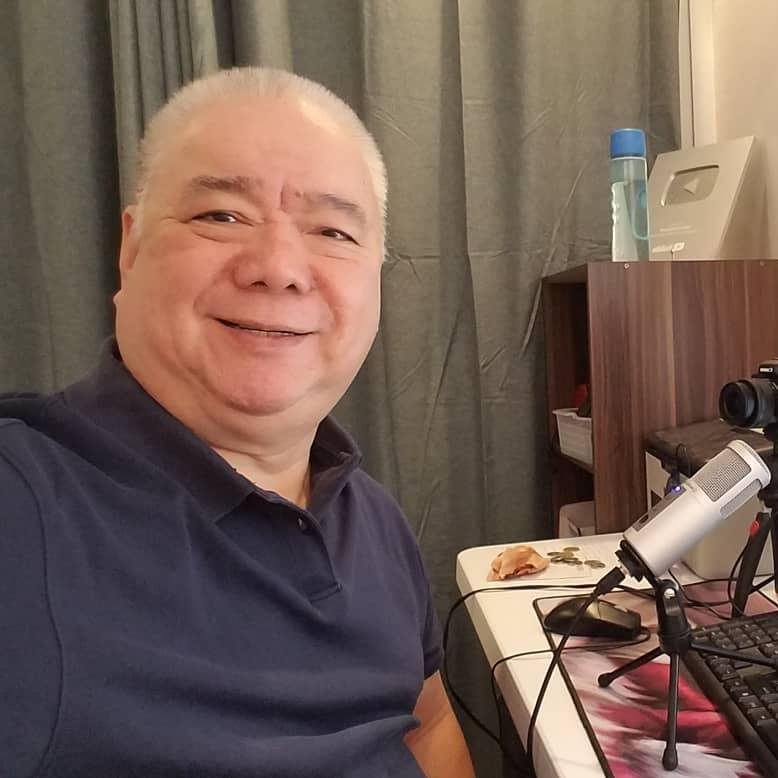 Former Iloilo provincial administrator Manuel “Boy” Mejorada was arrested by the National Bureau of Investigation (NBI) on Monday, November 22, for past libel convictions.

In a Facebook post, Mejorada’s partner Ruby said that he was arrested by NBI agents at around 9:20 am and would be brought to an NBI detention center in the afternoon.

She said that this arrest was based on warrants of arrest issued in connection with cyber libel complaints filed by Senator Franklin Drilon.

“Maligaya (na) ngayon si Drilon. Mapapatahimik si Boy (Drilon must be happy now. Boy will be silenced). He wasn’t able to say good-bye and he asked me to post this message for him,” the post read.

Wagan issued a warrant of arrest on January 27 following the sentence. This was in relation to Facebook posts he made in 2016 and 2017 accusing Senator Franklin Drilon of corruption regarding infrastructure projects in Iloilo.

In June 10, 2019, the Supreme Court upheld a 2017 conviction against Mejorada for libel in a separate case also filed by Drilon.

The Pasay City RTC Branch 118 issued an arrest warrant later in December 2019 in relation to this conviction.

Most recently, he accused supporters of Vice President Leni Robredo of paying off people to join activities in relation to her 2022 presidential bid. –Rappler.com