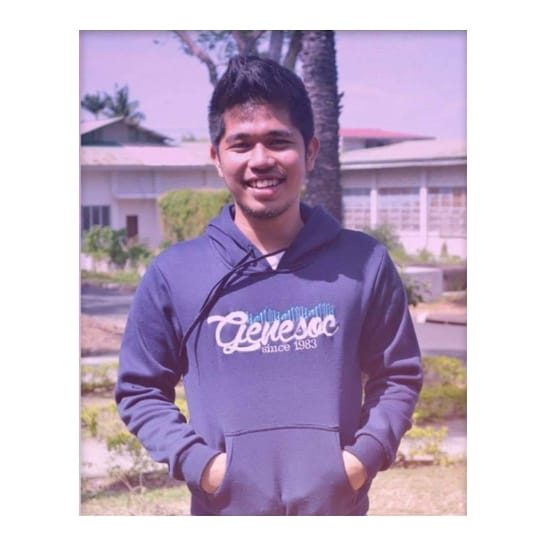 Ten days after law enforcers raided a residence in Santa Rosa City in Laguna in an operation which ended up with 3 deaths, a rights group said a fourth person in that house was still missing.

Members of the Philippine National Police (PNP) and the Armed Forces of the Philippines were serving an arrest warrant on May 21 in Barangay Macabling, Santa Rosa City, when a gunfight ensued resulting in deaths of 3 individuals inside that house.

But Karapatan Timog Katagalugan said a fourth person who lived the house, Kemuel Ian Cometa, was unaccounted for and has been missing since that operation. Cometa, also known as KI, was a former Kabataan Party-list-Laguna coordinator, said Karapatan.

In a phone interview, however, Santa Rosa City police chief Lieutenant Colonel Vicente Amante denied that Cometa was involved in their operation. The police chief added there were only three persons in the house they raided.

(Based on the new testimonies and data gathered, Cometa was arrested by the joint forces of the PNP and the AFP and remains under detention.)

According to Karapatan Timog Katagalugan spokesperson Kyle Salgado, they sent a fact-finding team in the area after the incident. They found out that Cometa was living with the the three other victims who were killed in the raid.

Members of the PNP and AFP were serving a warrant of arrest for Romel Rizza, issued by Judge Rodolfo Obnamia Jr of Mauban, Quezon Regional Trial Court Branch 64, for murder and kidnapping charges.

Based on the official police report, the PNP Special Action Force (PNP SAF), Santo Rosa police, and troops from the AFP conducted the operation which led to the deaths of three individuals allegedly linked to rebel groups.

The fatalities were identified as Rizza, and certain “Billy” and “Dean.”

Cometa was an alumnus of the University of the Philippines-Los Baños. During his college years, he was elected as a councilor of the UPLB College of Arts and Sciences, while also being active in various student organizations.

Cometa is the latest activist to be listed as missing.

According to her family, she was forcibly abducted by unidentified men inside her home in Bantayan, Cebu. – Rappler.com