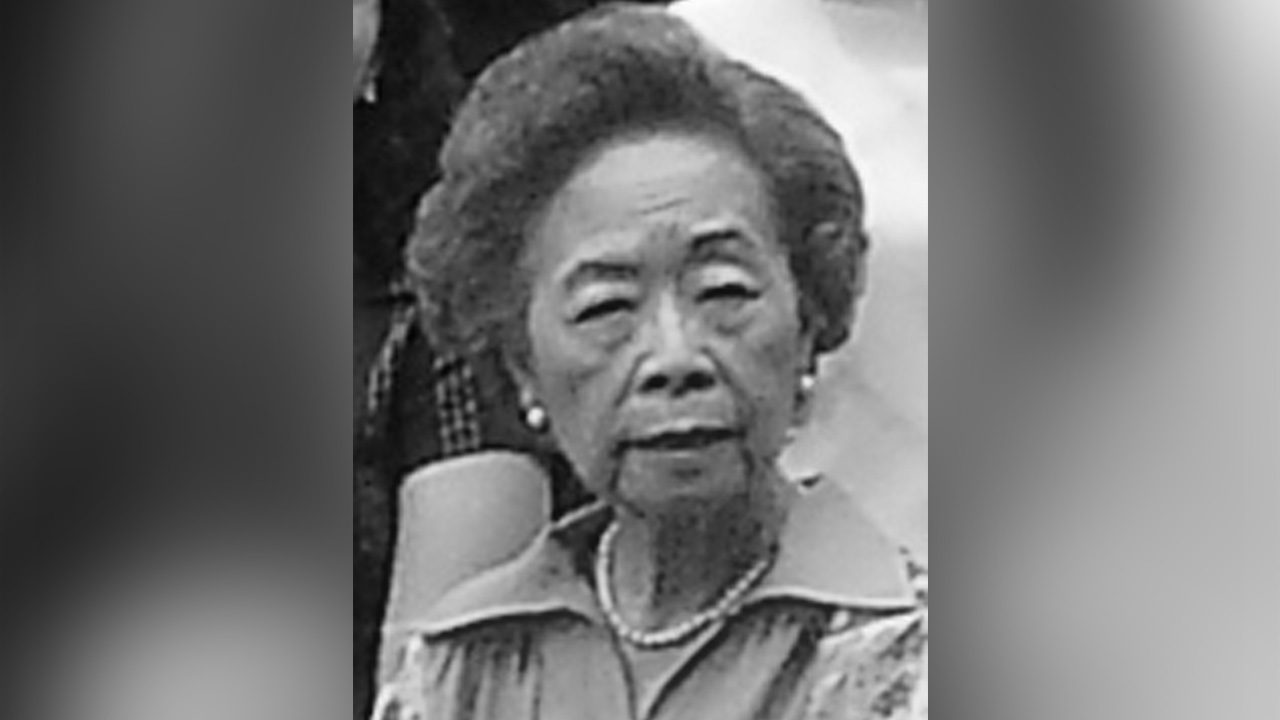 Leonen said the flags in the Supreme Court were lowered at half mast.

Herrera was only the second woman justice of the Supreme Court after Justice Cecilia Muñoz-Palma.

Justice Herrera was also the Chancellor of the Philippine Judicial Academy (PhilJa).

Justice Herrera was a trial court judge and a Court of Appeals justice before being appointed to the Court.

“Thank you for your contribution to the rule of law and justice in big word Philippines. You should have been the first female Chief Justice of the Philippines,” said Law Professor Tony La Viña.

La Viña added: “Your leadership as the founding Chancellor of the Philippines Judicial Academy has been exemplary.”

Former SC spokesperson Ted Te said: “I also remember her courageous handling of the aftermath of the ’81 bar exam scandal.”

In a statement, Malacañang said “Justice Herrera was the embodiment of judicial excellence.”