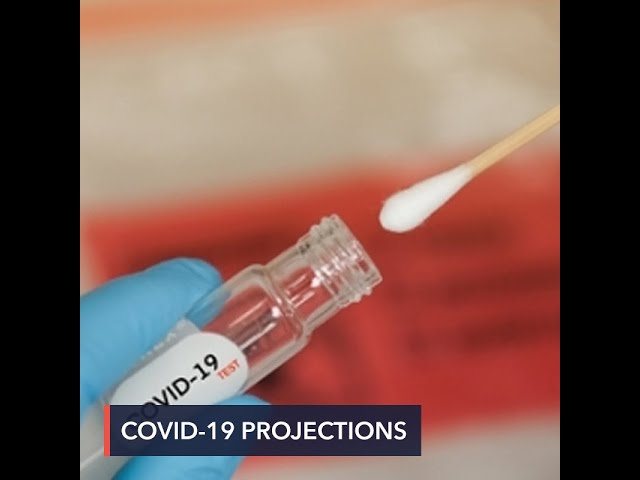 Facebook Twitter Copy URL
Copied
Researchers studying the pandemic in the country, however, note the Philippines' COVID-19 reproduction number and number of daily cases have both decreased during the last week of August

The number of COVID-19 cases in the Philippines might hit 375,000 by the end of September, according to a recent projection by the Octa Research Group.

The researchers, however, noted the Philippines’ COVID-19 reproduction number (R) – or the number of people that one positive case can infect – has decreased in the last week of August. It is now at 1.03 from 1.18 in the previous week.

Experts have repeatedly said the goal of a country is to get its R to below 1, which would indicate the outbreak has been brought to a manageable level.

The Octa Research Group also said that the number of reported cases per day has also decreased. They observed that the average number of daily new cases is 4,073 from August 19 to 25, lower than 4,300 in the previous week.

Meanwhile, Metro Manila – the epicenter of the pandemic in the country – has also shown decrease in R and number of daily cases, the group said.

The researchers said the number of daily new cases in the capital region is at 2,192 from August 21 to 27, down from 2,684 in the previous week.

However, the group noted that the surge of cases in the capital region in July was “real.”

Hospital bed and critical care utilization in Metro Manila has decreased. But the group noted critical care capacity in 9 cities in the capital region is now at a “critical level.”

The following locations are affected:

The group projected that cases in Metro Manila might reach 210,000 by September 30.

In an interview with DZMM on August 24, Guido said that Philippines might flatten the coronavirus curve by the end of August or by September.

As of Friday, the Philippines recorded 209,544 cases of coronavirus disease – the highest in Southeast Asia – and registered 3,325 deaths and 134,474 recoveries. – Rappler.com