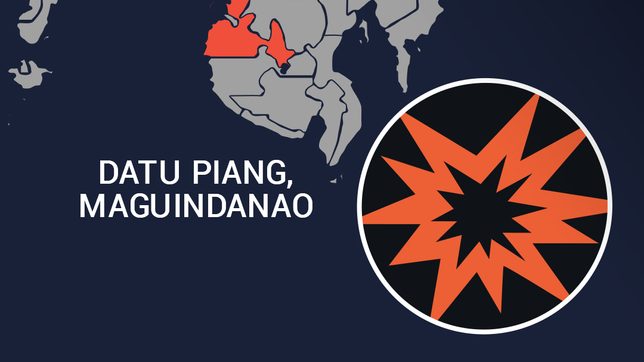 The incident happened during a volleyball game at the town plaza, according to Baldomar.

Investigators were looking at whether the explosion came from a grenade or a phone-triggered explosive device, he said.

The explosive went off right where several people were watching a volleyball game, he added.

Datu Piang Mayor Victor Samama said most of the victims belong to the LGBTQ+ community. He claimed still unknown groups had given warning against what they considered unorthodox behavior. He did not give further details.

Samana said the injured were treated at a medical clinic in the town while the serious cases were brought to a hospital in nearby Cotabato City. The names of the victims have been withheld for security reasons, he added.

Baldomar said they have yet to identify who could be behind the attack. The town is known to be frequented by the ISIS-inspired Dawlah Islamiyah guerrillas, who are known to impose their religious teachings.

Samama was suspicious that the group could be behind Saturday’s attack. If so, he said it is the same group that laid siege in Datu Piang last December, but was thwarted by soldiers and policemen.

In their escape, the group burned a police patrol vehicle which they had earlier commandeered.