Two days after Typhoon Kiko (Chanthu) made landfall, Batanes Governor Marilou Cayco said a big majority of families in the province were severely affected by the destructive typhoon.

(Our initial assessment showed that 70% to 80% of families were affected here in Batanes. Many of them saw their houses destroyed, with roofs blown off. Many houses were totally damaged.)

Kiko made landfall in the municipality of Ivana at 8:30 am on Saturday, September 11. It was almost a super typhoon at its peak, with maximum sustained winds of 215 kilometers per hour.

Batanes, the Philippines’ northernmost province, is home to over 18,000 people. It recorded zero fatalities, but nine people were injured due to the typhoon.

According to Cayco, Basco and Uyugan appear to be the hardest-hit towns in the province.

(But we still can’t reach the municipality of Itbayat to check on their condition since their signal remains down.) 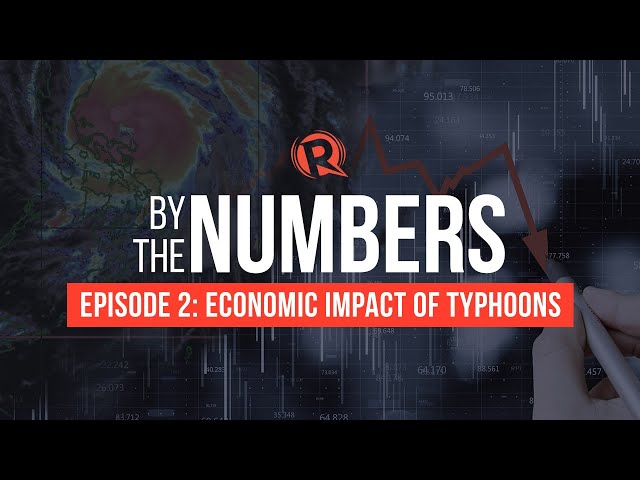 Cayco also said they have recorded an initial P358.88 million worth of damage, as of 2 pm on Monday. This is the breakdown:

Based on the 8 am report of the National Disaster Risk Reduction and Management Council (NDRRMC) on Monday, power is still out in the towns of Sabtang, Ivana, Itbayat, and Uyugan. Sabtang was also experiencing a water service interruption.

According to Cayco, the Batanes Electric Cooperative has informed her that it might take three months to fully restore power supply. The governor said the coronavirus pandemic could stall the restoration of electricity.

While most communication lines were restored on Monday, Cayco said internet connectivity was still unavailable.

The Batanes governor appealed for shelter and food for typhoon-hit residents.

(Our immediate need is NFA rice. If possible, we’re requesting for at least 5,000 sacks to be sent here. As of now, we only have 2,471 and our supply might last for only one week.)

Disaster response personnel going to Batanes should ideally be vaccinated against COVID-19, the governor said. The province currently has only one active coronavirus case, and 17 cases recorded overall.

(If possible, they should already be fully vaccinated so quarantine will take just seven days, and they also need to undergo an RT-PCR test before going here.)

Kiko left the Philippine Area of Responsibility on Sunday, September 12. Aside from Batanes, other parts of Northern Luzon also experienced heavy rain and strong winds from the typhoon. – Rappler.com