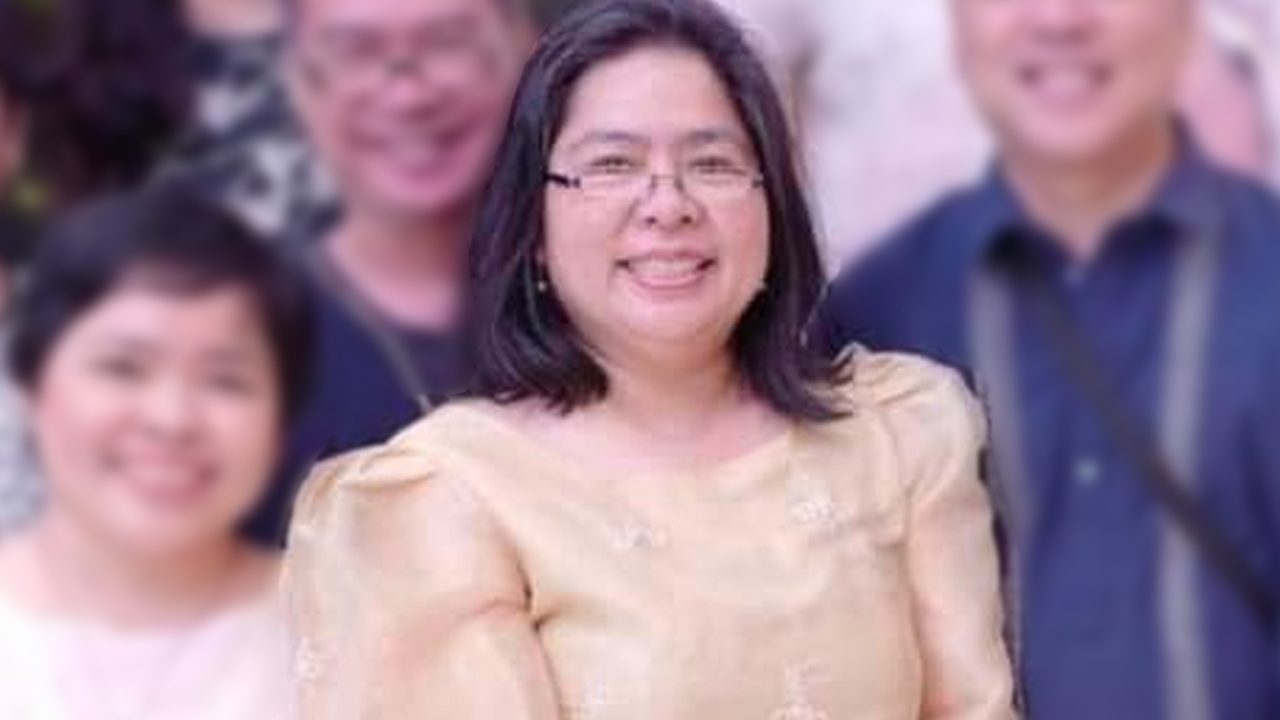 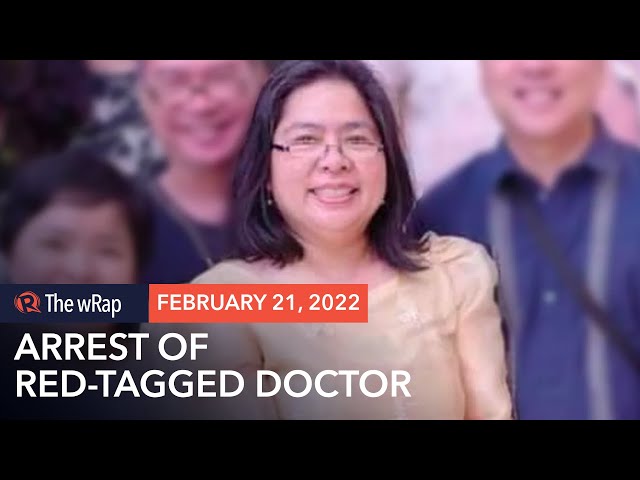 MANILA, Philippines – Natividad “Naty” Castro, the physician arrested by police over charges of alleged kidnapping and serious illegal detention, was taken by the police to Agusan del Sur all the way from San Juan City, the Free Legal Assistance Group (FLAG) said in a statement on Sunday, February 20.

On Saturday, February 19, Castro was finally found by her two sisters in Bayugan City, some 1,200 kilometers away from where she was arrested in their San Juan City home on Friday morning. Prior to this, Castro was taken to Butuan and was held incommunicado. Castro is a doctor who helped the Lumad set up health centers in Mindanao. Her arrest has drawn condemnation from human rights groups, public health professionals, activists, and legislators, who all censured the police for her arrest amid the country still facing a public health crisis.

Police have accused Castro of being a member of the central committee of the Communist Party of the Philippines-New People’s Army (CPP-NPA), and head of its health bureau. Castro’s family and lawyers categorically denied this accusation.

Being a CPP-NPA member is not a crime. Still, authorities have found ways to arrest its members and people they believe to be linked to it through kidnapping, illegal detention, and possession of firearms complaints – accusations that human rights groups flag as trumped-up and fake. 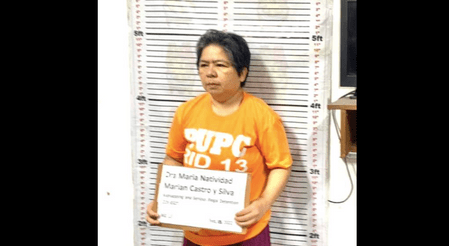 “Doc Naty is not a communist, nor is she a terrorist,” FLAG said in its statement on Sunday. – Rappler.com