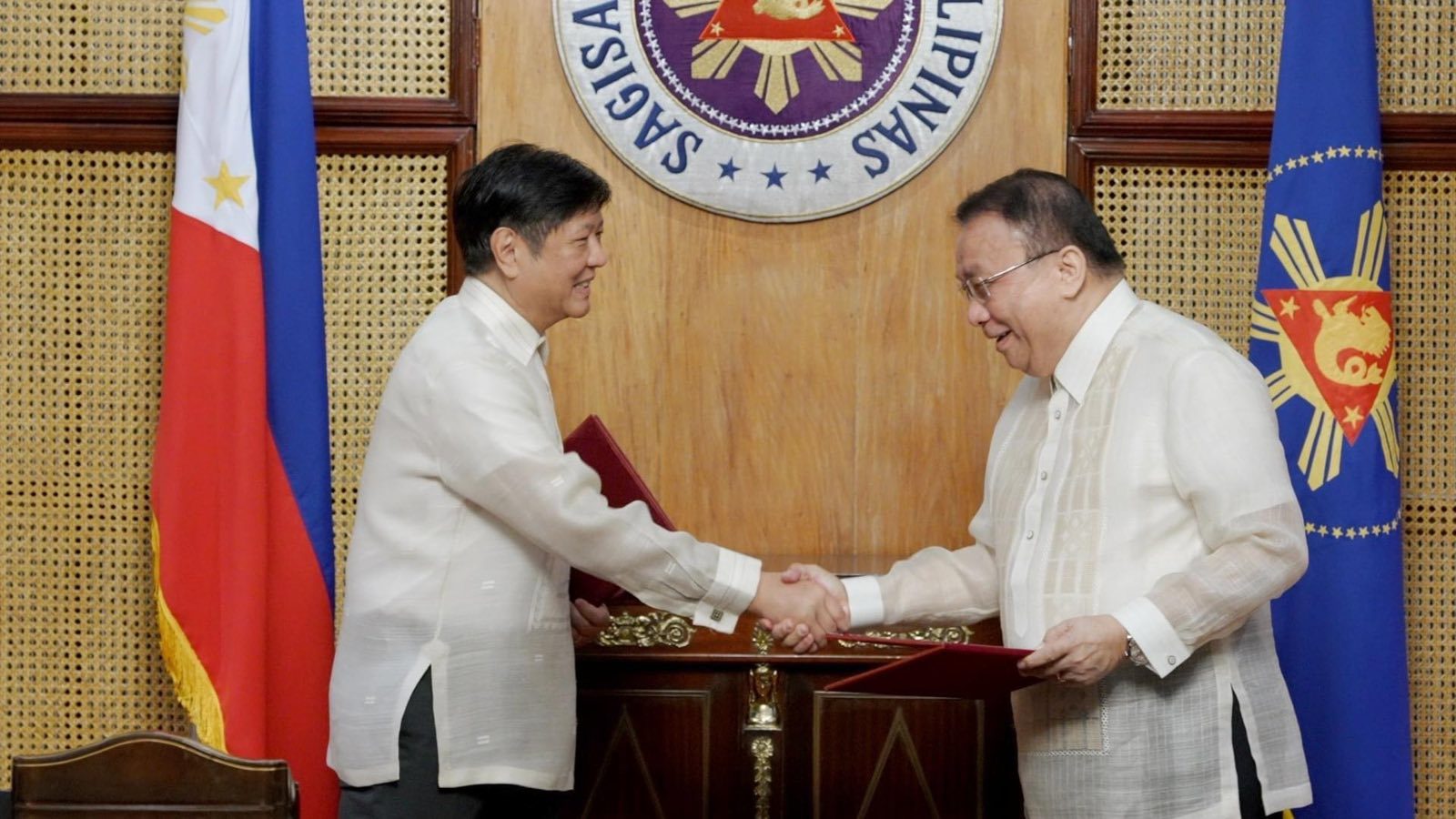 MANILA, Philippines – Change – at least in terms of administrative structure – has come to Malacañang to ring in the New Year.

President Ferdinand Marcos Jr. on December 29, 2022, issued Executive Order (EO) No. 11, which “further [streamlines]” the administrative structure of the Office of the President.

The EO, issued via Executive Secretary Lucas Bersamin, tweaks the structure created by Marcos’ first ever EO, which was issued under the President’s first – and short-lived – executive secretary, Vic Rodriguez.

From December 29 onwards, five offices will be directly under the Office of the President. They are:

Under the PMS are the Cabinet Cluster System and the Correspondence Office.

As of the start of 2023, the PMS was without a head after Naida Angping, former aide to the President’s uncle, stepped away from her post.

The Executive Office is headed by Bersamin, while the Office of the Chief Presidential Legal Counsel is headed by Juan Ponce Enrile. Bianca Zobel is Marcos’ social secretary while the chief of presidential protocol is Adelio Angelito Cruz.

Anton Lagdameo, Marcos’ longtime friend, is his special assistant while the newly renamed PCO is headed by an officer-in-charge, lawyer Cheloy Velicaria-Garafil.

Bersamin, a former Supreme Court chief justice, joined the executive branch in late September 2022, or just before Marcos entered his 100th day in office. He replaced Rodriguez, who was Marcos’ 2022 campaign spokesperson and chief of staff, then later resigned from the post of executive secretary, citing his desire to spend time with family.

While Rodriguez initially claimed he would remain in Malacañang as presidential chief of staff, he actually did not. Bersamin himself would later tell media that Rodriguez was no longer part of the Marcos Cabinet. – Rappler.com