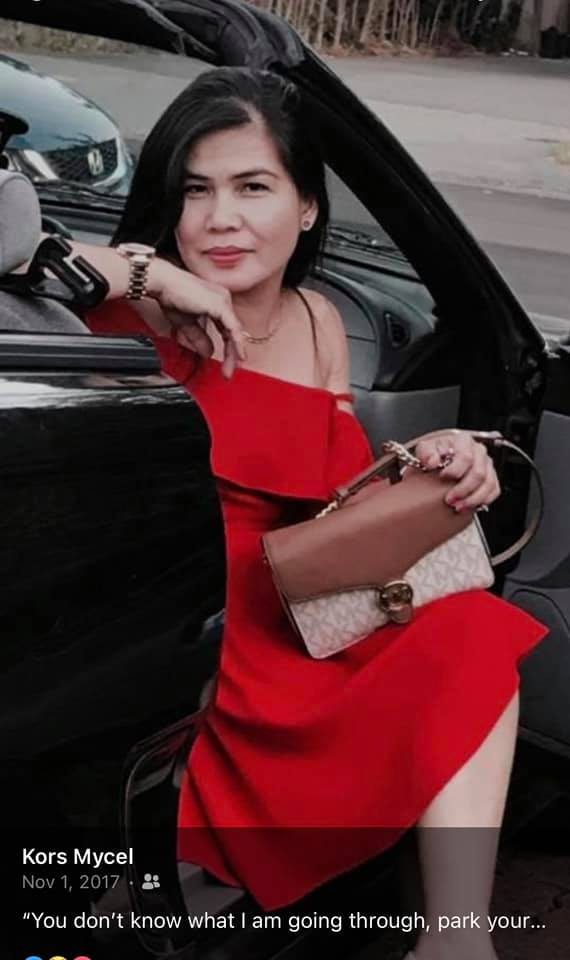 A 49-year-old Filipina was killed and then burned by two suspects in the City of Burnaby, Vancouver, Canada, local police reported on Thursday, March 25 (Friday, March 26 in the Philippines).

The victim was identified as Ma. Cecilia Loreto, an immigrant from the Philippines, whose burned remains were found by Burnaby Royal Canadian Mounted Police (RCMP) on March 18 at around 1:57 am.

Suspects Carlo Tobias, 21, and a 15-year-old unnamed suspect were arrested by the police. They are facing charges of first degree murder and indignity to human remains.

Loreto was first reported missing on March 17. The following day, the Burnaby RCMP responded to a report that burned human remains were found at Burnaby’s Greentree Village Park near Garden Grove Drive.

Initial investigation revealed that Loreto was in the park a few hours before she was killed.

“Through a comprehensive neighbourhood canvass, investigators have determined that the woman may have been in the area up to two hours prior to the report of the fire,” said Detective Lara Jansen of Integrated Homicide Investigation Team (IHIT).

“There is also indication that the woman may have been associated with a dark colored, smaller to mid-sized, hatchback SUV or crossover-style vehicle,” the detective added.

Sergeant Frank Jang, IHIT spokesperson, said the killing of Loreto was planned and deliberate. He added that the victim probably knew the killers.

Loreto was an active member of the local Filipino community in Burnaby and a known singer in local events. She was working in a grocery store in East Vancouver up until her murder. – Rappler.com

Editor’s Note: An earlier version of this story misspelled Burnaby. This has been corrected.