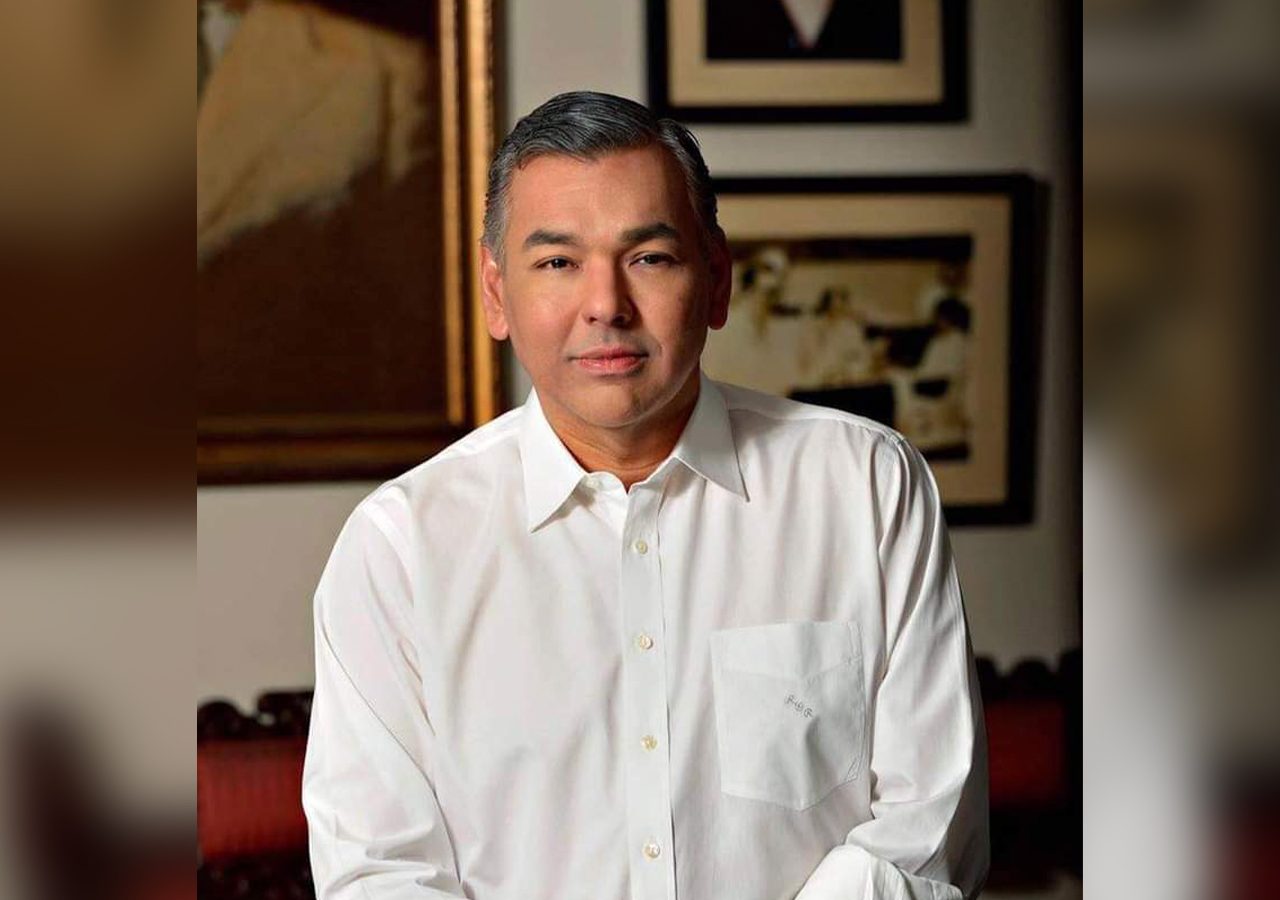 “Words are hard to come by to express the sorrow of losing him, but we take comfort in our fond memories of him to overcome the pain we feel,” said the former senator.

Ralph did not disclose the cause of death and asked for time and space for the family to grieve in private. He said the family is preparing a simple memorial, the details of which will be announced soon.

ABS-CBNNews reported that according to Eastern Police District chief Brigadier General Wilson Asueta, Ricky was found dead with a gunshot wound, in his house in Pasig City.

The Recto clan is one of the most influential in Batangas. Ricky, Ralph, and sister Plinky are grandchildren of the late nationalist senator Claro M. Recto. Their father, Rafael, was an assemblyman in the Marcos-era Batasang Pambansa.

Ricky ran for Batangas governor in the May 2022 elections, but withdrew just a few weeks before election day. At the time, he announced his support for his rival, reelectionist Governor Hermilando Mandanas “whether he likes it or not, whether he needs it or not.”

Ricky had a colorful life that included a few scrapes with the law. In July, he was arrested in his Pasig residence – cops also had a warrant to search, seize, and examine computer data on charges of violence against women and violating the Cybercrime Prevention Act.

Law enforcers who served the warrant also filed a complaint of direct assault against a person in authority and illegal possession of firearms in violation of Republic Act (RA) 10591, or the Comprehensive Firearms and Ammunition Regulation Act.

Ricky was also among the accused in the 2006 explosion at the Batangas provincial capitol that injured then-governor Armando Sanchez, and killed his driver and bodyguard. He went into hiding after a warrant for his arrest was issued, but in 2014, the Department of Justice cleared him of charges of murder, frustrated murder, and damage to property. – Rappler.com