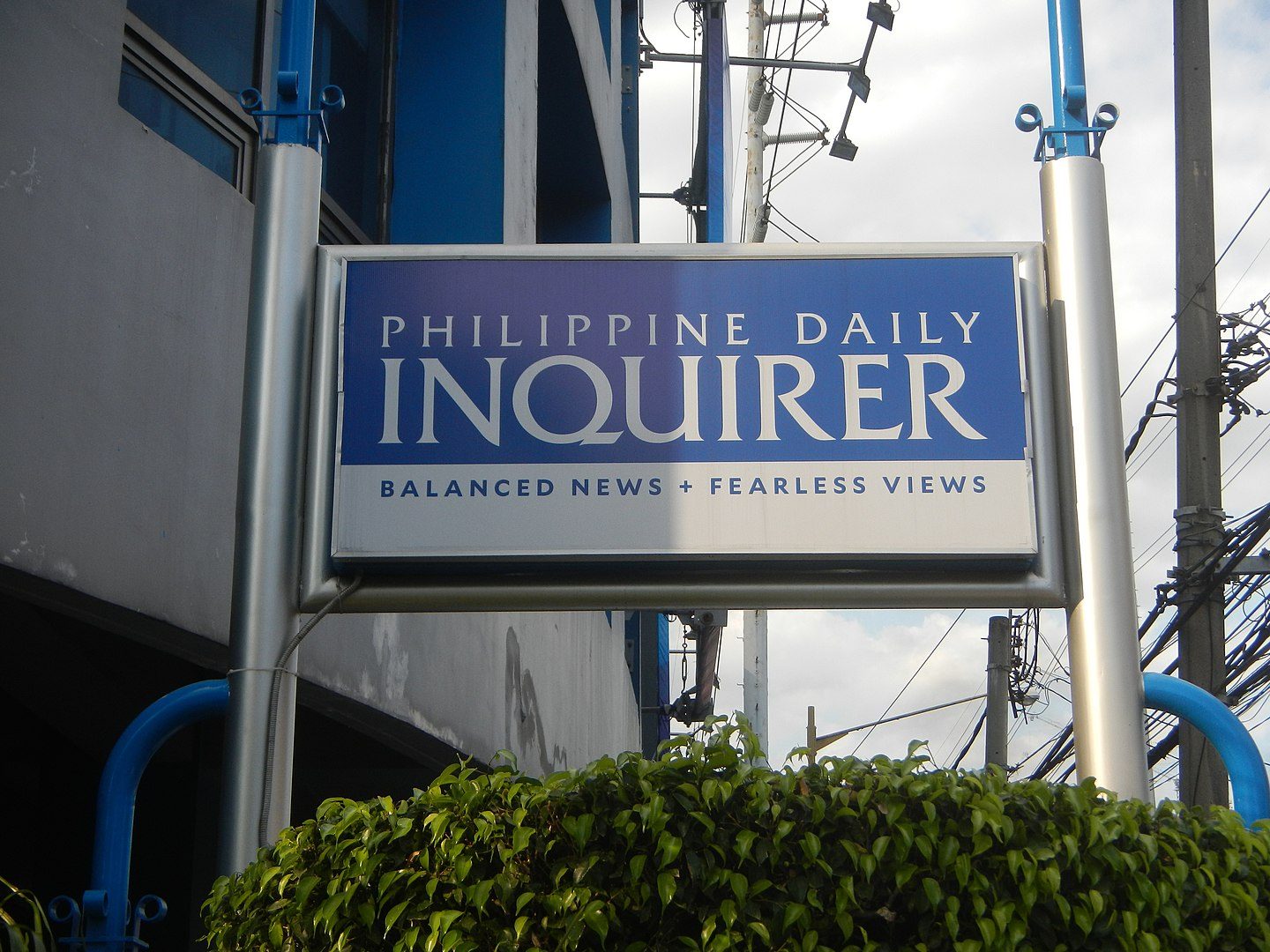 A retired top editor of the Philippine Daily Inquirer (PDI) deplored the management’s decision to enter into what he called an “unprincipled” compromise deal to settle a libel case filed by a radio broadcaster over their pork barrel scam stories.

Under the management-backed compromise deal, PDI agreed to:

The pork barrel scam involved kickbacks from various lawmakers’ pork barrel being funneled through spurious non-governmental organizations. It was the brainchild of businesswoman Janet Lim Napoles, who has since been convicted of plunder, as well as graft and malversation.

The Inquirer report mentioned Del Prado as among the media personalities who supposedly received advertising money from the National Agribusiness Corporations (Nabcor), which became a vehicle for the diversion and misuse of lawmakers’ Priority Development Assistance Funds (PDAF) or pork barrel. A small government agency, Nabcor was not in the public eye.

Of the five respondents, Nolasco, Engracia, and Carvajal refused to sign the deal and were told they should find their own lawyers to pursue the case.

Del Prado said PDI’s apology was “a welcome development” that “[could] finally put this issue to rest.”

Sought for a response, PDI said it could not comment on the merits of the pending case.

In an interview with Rappler on Wednesday, Nolasco said PDI had faced more serious libel cases in the past, yet the management did not back down and succumb to such “unprincipled” deals.

According to him, it was the newspaper’s lawyers from the firm Ortega, Bacorro, Odulio, Calma & Carbonell who advised PDI to enter into the compromise deal for “lack of evidence” – a reasoning he opposed.

A day after receiving the draft of the deal last February 21, Nolasco sent a nine-page letter to PDI chairman Raul Palabrica, questioning the management’s decision. Nolasco didn’t receive any response.

Asked for comment on Wednesday, Inquirer Corporate Affairs head Connie Kalagayan said: “Thank you for the opportunity to present our side. However, considering that the issue relates to a case pending in court, we regret we are barred by the sub judice rule from discussing its merits or demerits in public.”

“With all due respect, I think it is not our defense which is indefensible but Del Prado’s case which is untenable,” Nolasco said in his letter to Palabrica.

“I’m afraid the Inquirer would be getting more than it bargained for – diminished credibility, demoralized staff, and loss of respect among our media peers. It wouldn’t be far-fetched to expect our readers, editorial staff, and media colleagues taking us to task for shirking our responsibility of holding the line in defense of press freedom,” he said.

“It wouldn’t be implausible to imagine them comparing us to a basketball team that is leading by as much as 50 points and, in the middle of the game, the coach (law firm) and manager (PDI) suddenly decide to call it quits and walk away,” Nolasco added.

“Baby ito ni LJM (This was LJM’s baby). She was so proud of this story. Ilang gabi namin itong pinaglamayan. Madami kaming vinet. (We spent endless nights to work on this and we vet numerous information.) It was Letty’s finest hour. Nakakahiya naman sa kanya. (We should be ashamed before her.) I cannot do nothing and stand by while they expunge the story from the archives,” Nolasco told Rappler on Wednesday.

Carvajal, who first wrote the investigative report in 2014, stood by her story, saying she submitted to their lawyers some documents, including a special Commission on Audit report on Nabcor, that showed her report was not fabricated. She said she also called Del Prado to get his side before publishing the story.

“My track record will bear me out that I never write [stories] without any documents. I do not even bank on voice recordings because I know those can be denied,” Carvajal told Rappler on Wednesday.

“This is very painful. Bakit? Legacy ito ni LJM. (Why? This is LJM’s legacy.) I have nothing against entering into compromise deals. Kung magbayad ang Inquirer, it’s fine. But to have these reports removed from the archives? Sobra na. (That’s too much.)”

Carvajal said she initially signed the compromise deal despite having reservations, as she thought she would have one less case to worry about. At the time, she had another pending libel case.

She then sent an e-mail to the lawyers, informing them of her decision to withdraw from the agreement.

“I am willing to fight it out. Kahit wala akong pera, ilalaban ko. Meron naman sigurong mahahanap na paraan,” she said. (Even if I have no money, I will fight this out. I think I can find other means.)

Rappler had likewise reported on the pork barrel scam involving Nabcor, citing among others, a special audit report. – Rappler.com