Citing her experience in studying criminal investigations of the Duterte government into killings related to the anti-drug campaign, forensic pathologist Raquel Fortun said she saw “no intent” on the part of the government to solve the killings.

“I think there really is no intent to solve these deaths…What I am seeing is really impunity,” Fortun said in a press briefing on Tuesday, April 12, after presenting the initial findings of her probe into the so-called drug war. 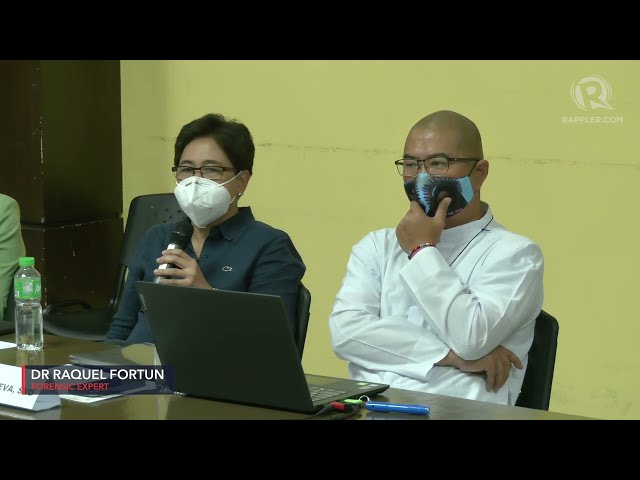 Since 2021, Fortun has been examining the remains of drug war victims who were exhumed following their families’ failure to extend their leases in cemeteries where they were buried.

Fortun has either completed or is in the middle of conducting an autopsy of 46 remains. In her inspection of police investigation findings, Fortun found inconsistencies and a lot of “junk” in their folders.

The highlight of Fortun’s probe so far is that 7 cases were declared to have died from natural causes despite the contrary showing that they died from gunshot wounds.

“All the evidence that I am seeing, they should have been seen the first time around,” Fortun said. This is not the first time that an expert looking into the Duterte drug war found that the government has failed to properly probe into the killings. In March, Amnesty International pointed out that a “lack of accountability continued to facilitate unlawful killings and other human rights violations under the government’s war on drugs campaign.” Rappler’s own investigation also showed the Duterte government systematically allowing killings to go unsolved. 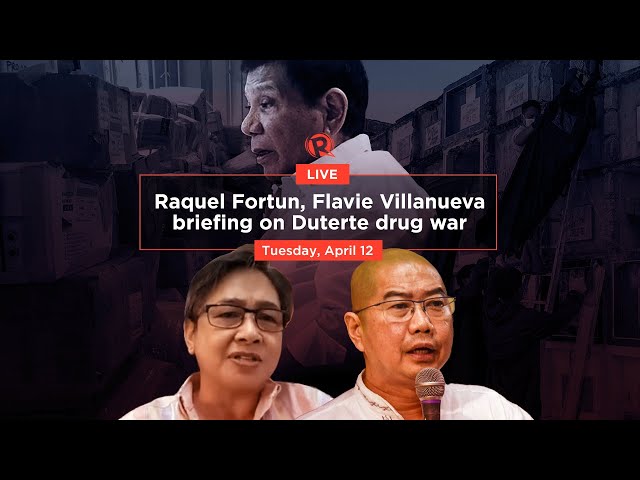 The Philippine National Police admits to killing about 7,000 drug suspects in its operations, but human rights groups estimate 30,000 have been killed, including those inspired by Duterte’s violent rhetoric. – Rappler.com