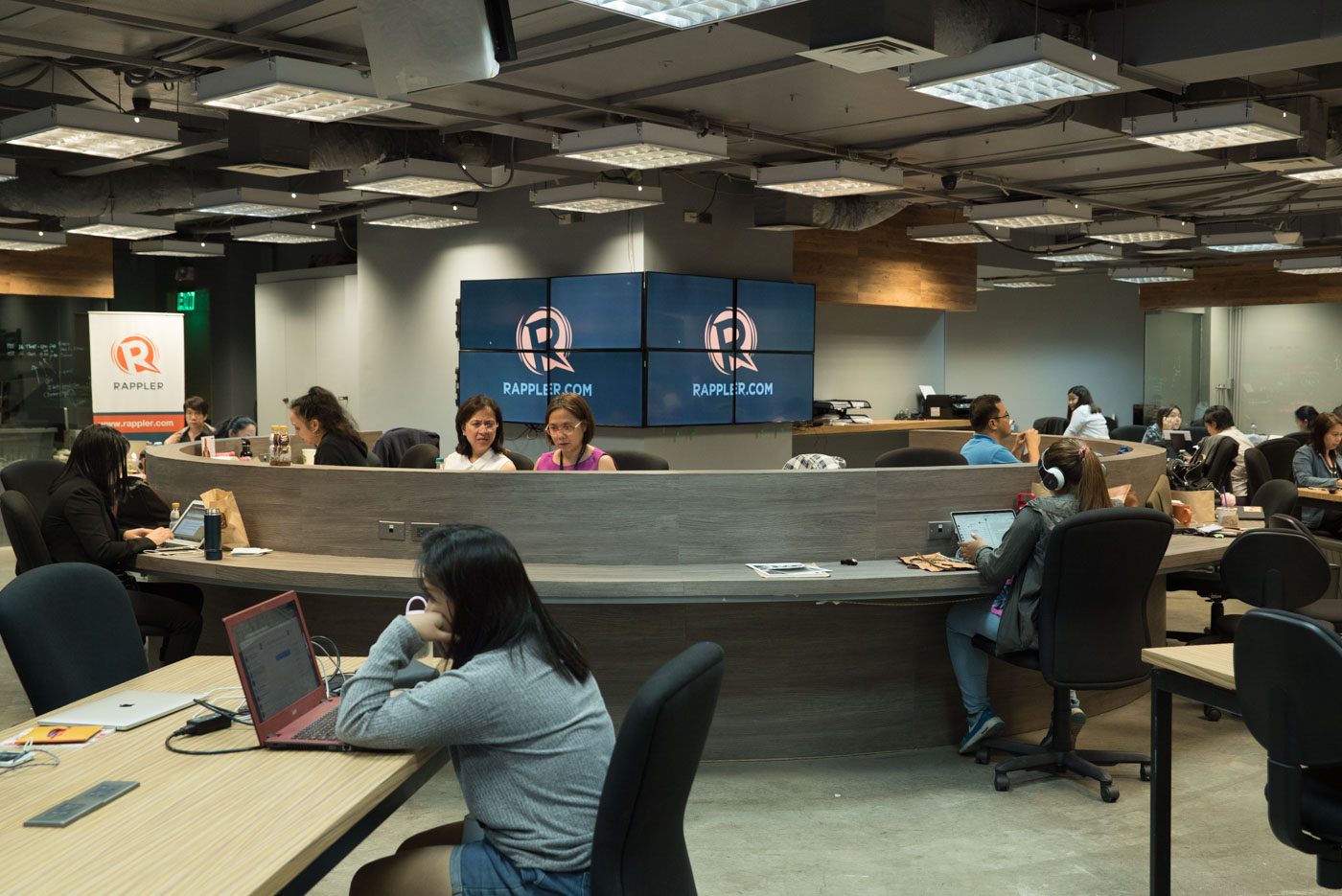 RAPPLER NEWSROOM. A view of the Rappler newsroom pre-pandemic.

Facebook Twitter Copy URL
Copied
'We have plans from A through Z and absolutely we will be operating business as usual,' says Rappler CEO Maria Ressa

MANILA, Philippines – The shutdown order of the Securities and Exchange Commission issued against Rappler on June 28 can be appealed to the courts once more, said Rappler’s chief legal counsel Francis Lim.

“It’s a possibility that [the SEC can implement its order while we appeal to the court] but based on our study, the SEC cannot enforce this decision pending appeal,” said Lim in a virtual conference Wednesday, June 29, a day after the SEC affirmed once more its decision from January 2018 revoking Rappler’s license to operate because of Philippine Depositary Receipts (PDRs) issued by Rappler Holdings Inc. to foreign investor Omidyar. 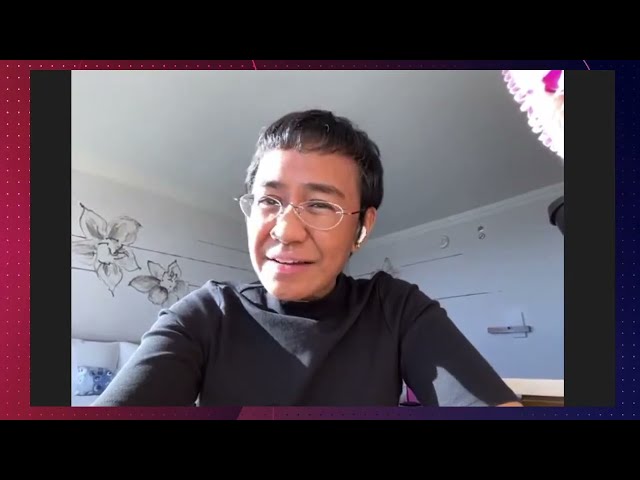 In its order June 28, the SEC said “the order is now warranted considering that the 2018 decision of the Court of Appeals (CA) has already attained finality” and directed its company registration and monitoring department to effect the revocation of Rappler’s certificates of incorporation.

Lim said, however, that “it is not final.”

In July 2018, the CA sided with the findings of the SEC that the PDRs constituted prohibited foreign control, but in the same decision it remanded the case to the SEC to reevaluate the shutdown order, saying that Omidyar’s donation of its PDRs to Rappler “appears to have permanently removed the problem.” The CA also said in that decision that the corporation code gives Rappler a curing period.

The SEC said that when the CA affirmed its decision in February 2019, the Supreme Court (SC) issued a resolution in September 2019 declaring the case “closed and terminated.”

But Lim said that what the SC was closing and terminating was actually Rappler’s own request, not the mother CA case. Lim said that after February 2019, the legal team initially asked the Supreme Court to be given an extension to file a petition before them. Lim said the legal team later decided not to pursue that track.

By April 2019, Lim said the legal team sent a manifestation to the Supreme Court expressing their position that they would rather wait first for the CA to reach a new decision.

In its succeeding report and this new order, the SEC said Omidyar’s donation of its PDRs to Rappler did not cure the problem and is, in fact, void because the PDRs themselves are void. The new decision that should be made by the CA, according to Lim, is whether the SEC’s reevaluation of the donation was correct.

“I don’t think the Supreme Court [resolution] was referring to the Court of Appeals 2018 decision…. We decided it would be better if we don’t pursue the appeal in the Supreme Court and just wait for the new decision of the CA on the report of the SEC, so that we bring up all matters in the Supreme Court in one go to avoid multiplicity of suits,” said Lim, a former president of the Philippine Stock Exchange.

“It’s not final, that’s our view and we have made an appropriate manifestation with the Supreme Court,” said Lim.

‘We have plans from A through Z’

In this round of appeals, Lim said Rappler will still maintain that PDRs did not violate the Constitution.

“There is a very big difference between depositary receipts and shares of stock. That’s one area of contention and we do hope that due to the significance of this case and its implication on press freedom, we hope the Supreme Court will finally resolve that very important issue,” said Lim.

But can the SEC physically lock Rappler offices now if it wants to insist that the order is executory?

“Let me just say this, we have tried to the best of our ability to prepare for all scenarios, including the worst case scenario,” said Lim.

Lim said for now the recourse is to file a new petition for review before the CA, “but if the SEC does it (implements the order) pending our appeal, one clear legal remedy is to seek a temporary restraining order or a writ of preliminary injunction with the Court of Appeals.”

“We have plans A through Z. Our goal is to continue holding the line, we’re not gonna voluntarility give up our rights, and we really shouldn’t. Absolutely we will continue to operate business as usual,” said Rappler CEO Maria Ressa. – Rappler.com