Gingoog City to go under MECQ from June 16 to 30 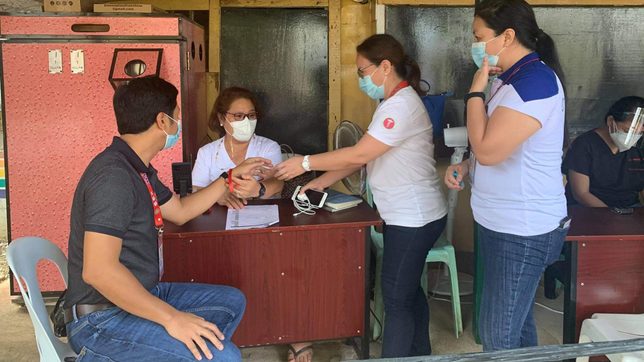 Gingoog City in Misamis Oriental would go under a modified enhanced community quarantine (MECQ) status next week due to its increasing number of COVID-19 cases.

It would be the fifth city in Mindanao to be placed under an MECQ classification this month.

Mayor Erick Cañosa told a news conference on Friday night, June 11, that he signed Executive Order No. 25-2021 that imposed stricter quarantine measures in Gingoog from June 16 to June 30 with the consent of National Task Force against COVID-19 chief implementer Carlito Galvez Jr.

Cañosa said he earlier wrote the Misamis Oriental and Northern Mindanao inter-agency task forces to ask that Gingoog City be placed under a stricter quarantine classification because the surge in its COVID-19 cases became alarming.

Gingoog is one of Misamis Oriental’s two component cities, and is near the boundaries of Northern Mindanao and the Caraga region.

It has been under a modified general community quarantine (MGCQ) status like its mother province, Misamis Oriental.

“Secretary Galvez called me last night (Thursday, June 10), and told me that our request for MECQ status has been approved verbally,” Cañosa said.

Mindanao officials grope in the dark over MECQ short notice 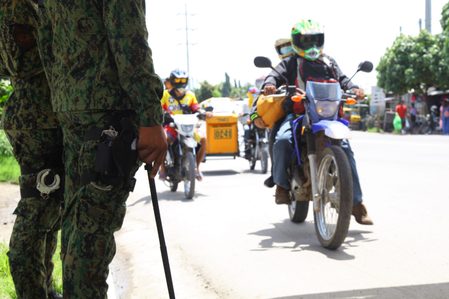 Gingoog has registered 176 active cases and 29 COVID-19 deaths as of Friday.