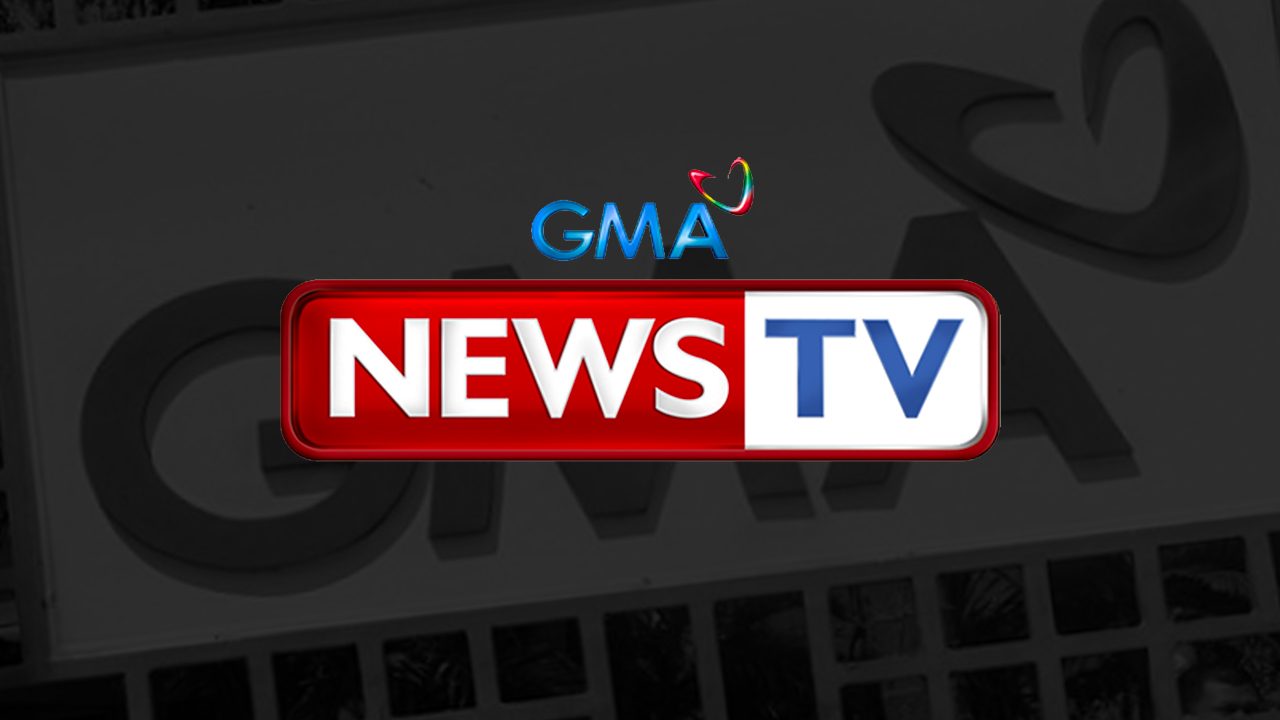 The management of GMA Network has terminated staffers of GMA News TV (GNTV), its other free-to-air channel, Rappler learned.

At least 10 news and public affairs shows of GNTV were affected by the layoffs, a move that insiders said stunned employees.

The list includes its flagship newscast State of the Nation (SONA); the long-running afternoon newscast Balitanghali; Quick Response Team (QRT); and News TV Live. They had been off-air since the lockdown due to the pandemic started in March.

Rappler learned that management began telling staff about the layoffs on Tuesday, September 8. Rappler talked to at least 3 staffers who received notifications from their bosses informing them they were being terminated.

They were told that the staff of all GNTV programs that were put off-air since the lockdown were to be “terminated” because of the uncertainty caused by the pandemic.

Several workers also turned to social media to express their shock and sadness.

“It’s all so sudden,” one of the terminated staffers told Rappler. “We didn’t hear there would be layoffs. But they told us that if and when they will hire staff again, they will make us their priority. That is, if the shows will ever return on air. They said it’s the management’s final decision and that they are just finalizing the termination documents this week,” the staffer added.

Most of those terminated are contractual workers or employees under project employment contracts (PEC). They were previously referred to as talents who had renewable contracts every 6 months or so.

The PEC system was implemented after talents sued the network for regularization. PECs provided workers with some benefits not previously given to talents, but still under renewable contracts usually from 6 to 12 months.

Under the PEC, GMA can terminate the contract upon the completion or discontinuation of the project but they have to give the employee a 30-day written notice.

Another staffer said: “I feel we have it worse than some employees of ABS-CBN. It feels like we were the ones who were shut down. We thought we still have jobs to return to, but now there’s none for us.”

Some GNTV workers, who have “raket” or side jobs in GMA shows, can supposedly still continue their work in the main channel.

The remaining shows on GNTV include Newsmakers with Winnie Monsod, Bright Side with Kara David, Pera Paraan with Susan Enriquez, Home Work with Tonipet Gaba and Rovilson Fernandez, and Family Time with Drew Arellano.

It then returned on air, but only with simulcasts of its radio and GMA7 programs. It also later on introduced new shows mostly shot at home.

Several GNTV staff, whose shows were affected since the lockdown, were left with no income, as the network paid them on the basis of aired shows. Most of them, especially those who have no side jobs in GMA7 shows, have had no income for 6 months now.

Even without pay, these contractual workers still received some benefits like health insurance and a staggered payment of their 13th month pay – which they will lose once terminated.

GMA management allowed them to take up cash advances that serves as utang or loans they must pay back.

However, with the current development, GNTV workers are unsure how – or if – they will be able to pay for it.

At least two staffers told Rappler that management is still studying the most appropriate payment scheme. “We don’t have jobs anymore but we still have to think how to pay for our loans,” a staff said.

“Sana ‘di na nila habulin kasi wala rin silang mapapala sa amin. Tinanggal na nga nila kami, saan pa kami kukuha ng pangbayad?” another staffer said. (I hope they don’t run after our loans because we won’t be able to pay anyway. They already terminated us, where will get the money to pay them back?)

According to its disclosure to the Philippine Stock Exchange, GMA Network saw a 4% rise in earnings, or P1.4 billion, in the 1st half of the year, as it spent less during the pandemic.

With the government-backed shutdown of rival ABS-CBN, many advertisers shifted to GMA7, but the company noted that this provided only “some incremental revenues.” (READ: Fewer viewers, ad options: How ABS-CBN shutdown alters PH media landscape)

Other news groups in the country have suffered due to the pandemic, with the Philippine Daily Inquirer cutting costs by offering voluntary retirement packages and reducing the number of its columnists. (READ: Painful cuts: Inquirer offers early retirement as it struggles to survive pandemic)

Many community papers have already shut down and transferred to digital, while others are hanging by a thread. (READ: Closure, job cuts: Why COVID-19 spells death for community journalism) – Rappler.com