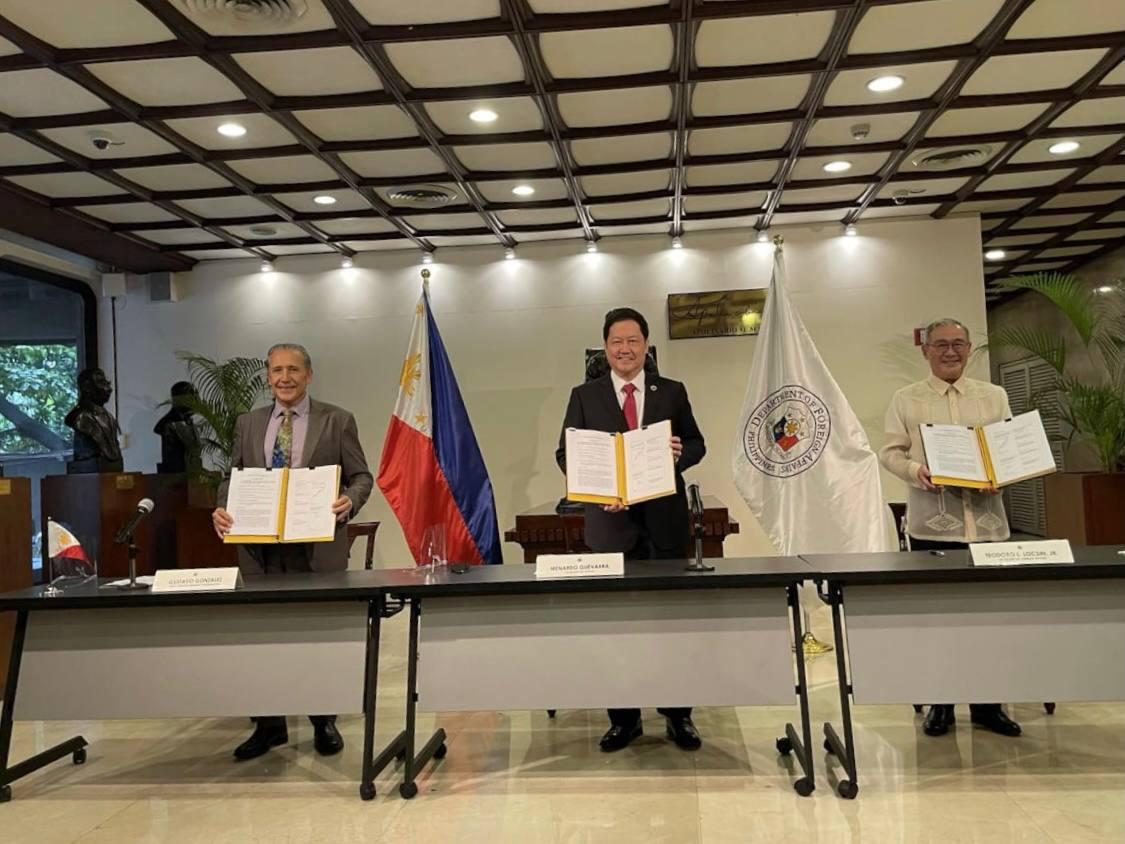 Facebook Twitter Copy URL
Copied
'We are hoping that (the President) may find it worthwhile to mention in his last SONA next week,' says Justice Secretary Menardo Guevarra

The Philippines signed on Thursday, July 22, the project document for the United Nations (UN) Joint Human Rights Program and Justice Secretary Menardo Guevarra hopes President Rodrigo Duterte will include it in his last State of the Nation Address (SONA) next week.

During the signing, Guevarra said “this is a historic event, the first of its kind in the Philippines and it could not have come at a better time.”

Asked what he meant by it, Guevarra told Rappler: “We are hoping that the execution of the UN joint program document will catch the attention of the President and that he may find it worthwhile to mention in his last SONA next week.”

The signing of the project document would kickstart the technical cooperation with the United Nations Human Rights Council (UNHRC), nine months after this kind of cooperation was used as a reason to spare the Duterte government from tighter scrutiny of the killings here.

In October 2020, the UN HRC issued that resolution, offering to provide technical cooperation to the Philippine government to tighten human rights mechanisms.

The resolution was “shameful,” said former UN Special Rapporteur for Summary Executions and now Amnesty International Secretary General Agnes Callamard. Callamard and other human rights groups have increased pressure on the UN HRC to take a more decisive stance, and reinforce a potential investigation by the International Criminal Court (ICC).

In his speech, Guevarra thanked Foreign Affairs Secretary Teodoro Locsin Jr. “for his leadership and excellent rapport with the international community which eventually led to the United Nations to consider providing technical assistance to the Philippines in the field of human rights promotion and protection.” 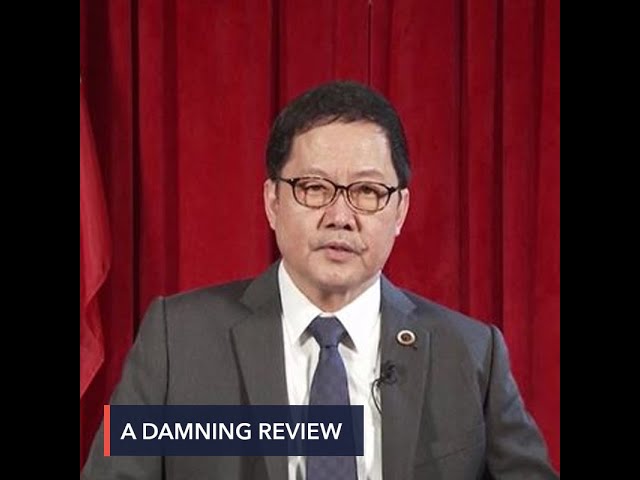 There are six key areas in the program that will be implemented by UN offices and its Philippine counterparts, said Justice Undersecretary Adrian Sugay.

The top project is “strengthening domestic investigation capabilities and accountability mechanisms,” which is what the DOJ’s drug review panel has committed, although it has so far only released a preliminary report that remains a secret up to now.

The DOJ is finishing up its report on the 52 cases forwarded to them by the Philippine National Police (PNP) where police internal investigators have found administrative liability. It’s 52 out of the more than 7,000 cases of deaths in police anti-drug operations.

PNP chief General Guillermo Eleazar said on Thursday that they are “open” to sharing with the DOJ records of the rest of the cases where the cops were internally cleared.

“If the DOJ will push through with the review of the cases of those police officers who were already cleared, I will guarantee full cooperation,” said Eleazar.

The Commission on Human Rights (CHR) has always asked for access to those records, too, but the decision on whether or not to grant that access to the independent commission remains up in the air.

Sugay said the other projects are:

On Thursday, the European Union praised the signing of the UN and Philippines’ joint program on human rights. The EU called it a “remarkable example” of the Philippine government’s cooperation with the UN. – with reports from Sofia Tomacruz and Jairo Bolledo/Rappler.com