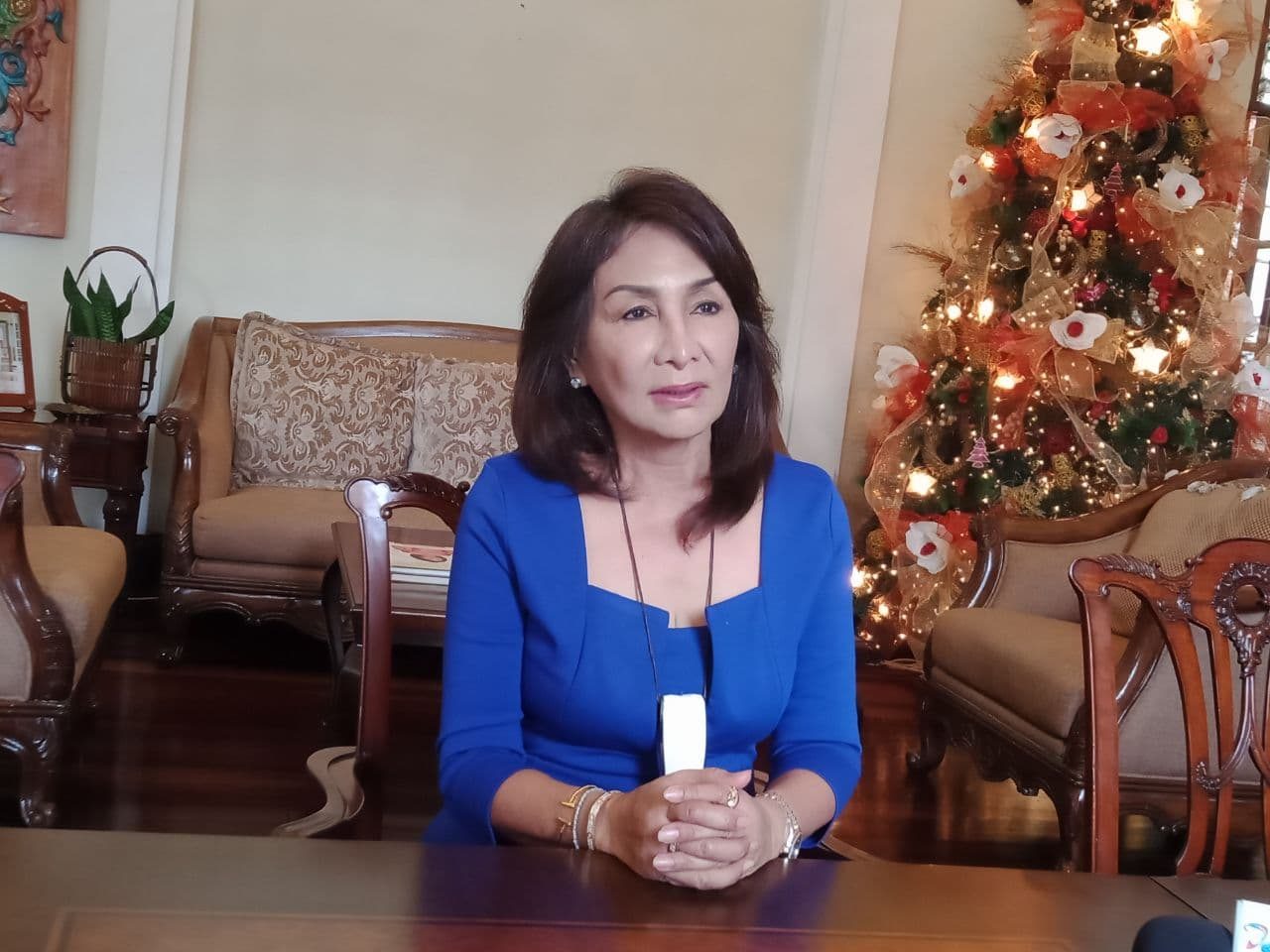 Progressive group Sanlakas party list on Monday, November 22, filed administrative cases against Cebu Governor Gwendolyn Garcia over her alleged “failed response to the COVID-19 pandemic,” leading to thousands of deaths in the province.

Teodorico Navea, secretary-general of Sanlakas Party-list Cebu Chapter, confirmed to Rappler his group filed a 15-page complaint against the governor before the Office of the Ombudsman.

“Respondent (Garcia) consistently and unjustifiably downplayed and belittled or understated the dangerous, deadly, virulent and harmful impact of the COVID-19 (virus), despite the information available to her,” Sanlakas said in their complaint.

Navea filed the complaint with urban poor leaders Celsa Santillan of Mandaue City and Crescito Ditchon of Talisay City, who are both members of Sanlakas Cebu Provincial Council.

They said Garcia should be charged with gross neglect of duty, grave misconduct, and conduct prejudicial to the best interest of the service in violation of RA 6713 or the code of conduct and ethical standards for public officials.

Sanlakas also accused the governor of violating Executive Order 292 or the Administrative Code of 1987.

“It is also time to hold accountable the officers responsible for the formulation of the public health response at the highest level of the local government of Cebu,” Sanlakas said.

Meanwhile, the complainants blamed Garcia for “irresponsibly” promoting unscientific preventive measures, such as the wearing of air purifiers and tuob, the practice of inhaling steam from a basin of infused water while covering one’s head.

“Enforcement of health protocols remains dismal. This is no wonder as… respondent (Garcia) herself refuses to wear a mask and (face) shield in not a few public occasions,” Sanlakas said.

Sanlakas said that soon after Garcia’s victory in 2019, she had terminated a substantial number of medical personnel in provincial hospitals, practically cutting down personnel attending to cases in the hospitals.

“This was not to mention publicly (haranguing) medical personnel who tended to oppose her in connection with the state of public health,” Sanlakas said, citing that regular plantilla positions in hospitals were not filled up and many hospitals were without medical directors.

In response to these allegations, Garcia claimed in her statement sent to local reporters that the move is part of Sanlakas’ agenda to conjure publicity.

“(It’s) all in their desperate attempt to gain media mileage, hoping to bolster their dwindling political stock. (What a pity),” she said.

Rappler reached out to Garcia separately for comment but has yet to receive her response.

In 2020, Sanlakas party list filed the eighth petition against the anti-terror law, focusing its argument on the vagueness and subjectivity of the definition of a terroristic dissent.

During the 49th anniversary of Martial Law declaration at the Liwasang Bonifacio, the progressive group had also expressed their condemnation of human rights abuses committed by the Marcoses. – Rappler.com