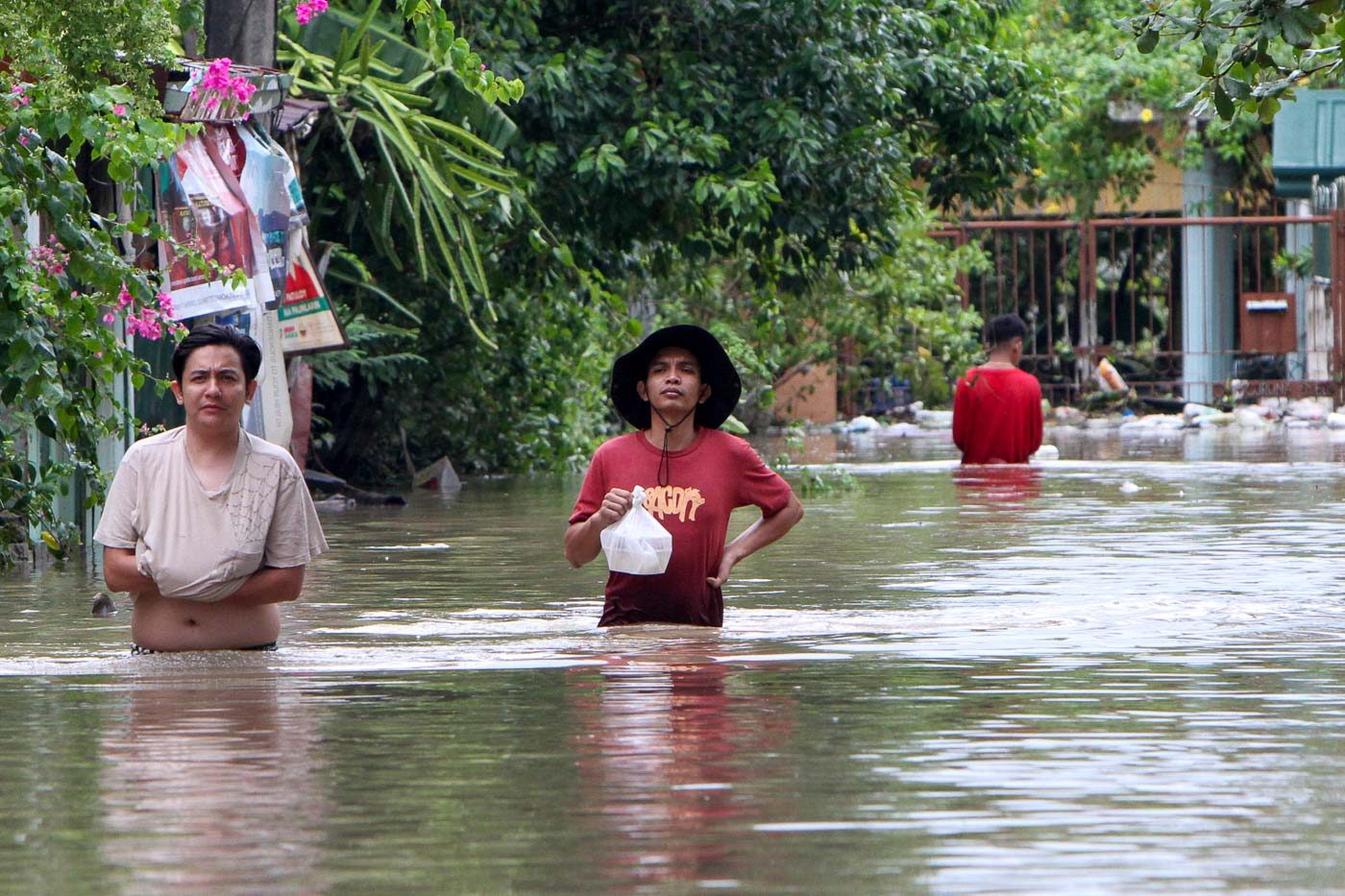 REELING. Residents were forced to wade through flooded roads to buy essential goods, something to eat and dry clothing as several barangays in Kawit, Cavite, including the Poblacion, are still submerged in flood waters caused by Severe Tropical Storm Paeng, on October 30, 2022.

MANILA, Philippines – Congressmen and congresswomen pitched in P49.2 million so far to help families affected by Severe Tropical Storm Paeng (Nalgae), which battered several parts of the Philippines over the weekend and killed dozens of people. 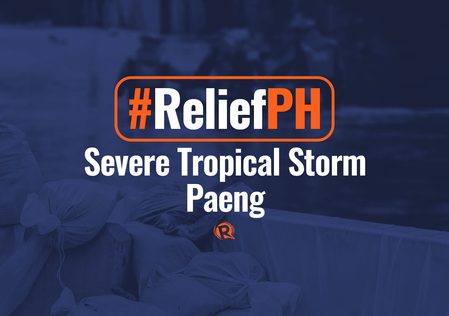 “On top of the P49.2 million, the Speaker, who represents Leyte’s 1st District, has also received pledges of assistance from the private sector, which committed to helping in the production of much-needed relief packs. Some of these items were already sent to typhoon victims in Cavite and Laguna,” a statement from his office on Monday, October 31, read.

The said areas will also receive assistance from the Department of Social Welfare and Development, Romualdez said.

Based on the situation report provided by the National Disaster Risk Reduction and Management Council (NDRRMC) on Monday morning, the storm left 98 people dead.

Nearly two million people were affected, including around 213,000 which took shelter in evacuation centers. – Rappler.com