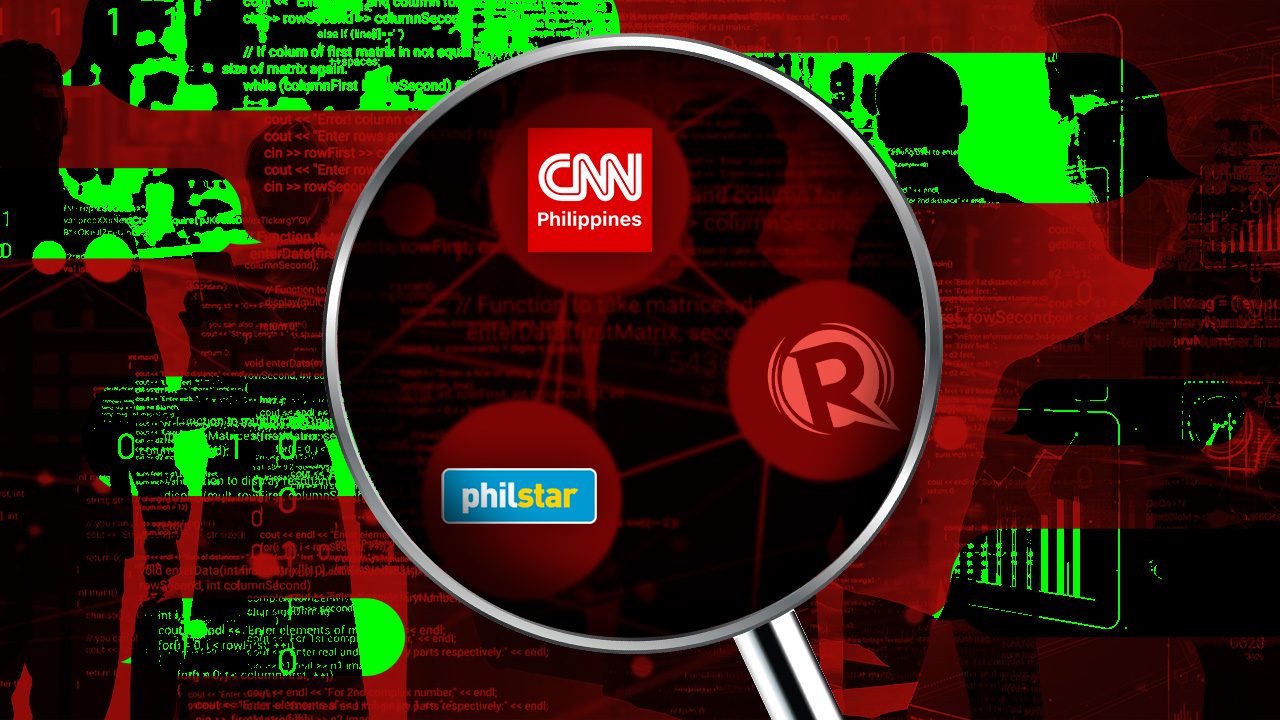 MANILA, Philippines – Bayan Muna called on the House of Representatives to hold an investigation against increasing illegal cyberattacks against news websites like Rappler, CNN Philippines, and Philstar, as elections draw near.

“Now therefore be it resolved, that the House of Representatives, through the Committee on Information and Communication Technology, to inquire, in aid of legislation, the reported rampant cyberattacks against media outfits in the country,” the resolution reads, signed by Representatives Carlos Zarate and Eufemia Cullamat.

Distributed Denial of Service (DDoS) attacks, illegal cyberattacks that overwhelm a website’s traffic to the point of it crashing, has been lodged on the websites of news organizations since December 2021. In a two-week span in December 2021 alone, ABS-CBN News was attacked on Saturday, December 11. This was followed by the attack on Rappler’s website on Wednesday, December 15. The last to be attacked that week was Vera Files, which was hit the following day on Thursday, December 16.

The websites of alternative media Altermidya and Bulatlat were also attacked in December.

The Computer Emergency Response Team – Philippines (CERT-PH), a unit under the Department of Information and Communications Technology, confirmed a finding that an IP (Internet Protocol) address linked to the cyberattacks on the alternative media websites is assigned to the Philippine army.

According to a Manila Bulletin report, Pinoy Vendetta, a “hacker collective” claimed responsibility for the attack on CNN Philippines. – Rappler.com