‘NCR Plus’ remains under GCQ, MECQ in 21 areas until July 15 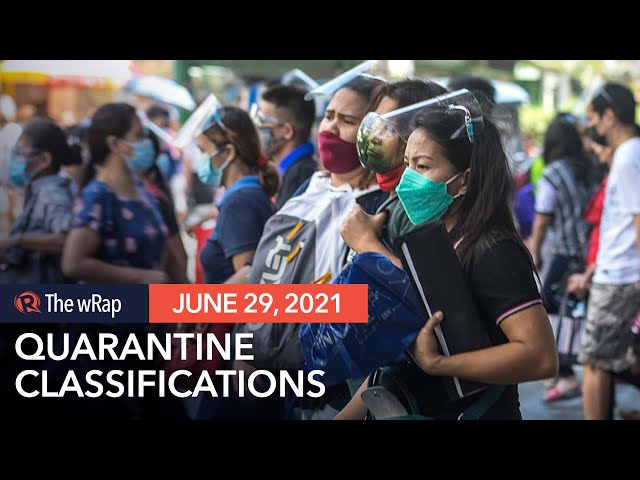 Presidential Spokesperson Harry Roque confirmed to reporters on Tuesday morning, June 29, that the President approved the recommendation of the Inter-Agency Task Force on emerging Infectious Diseases (IATF) to maintain the quarantine classifications across several areas for another two weeks to help quell the spread of the coronavirus.

The IATF announced its quarantine recommendations for the month of July during Duterte’s weekly public address on the government’s COVID-19 response late Monday night, June 28. 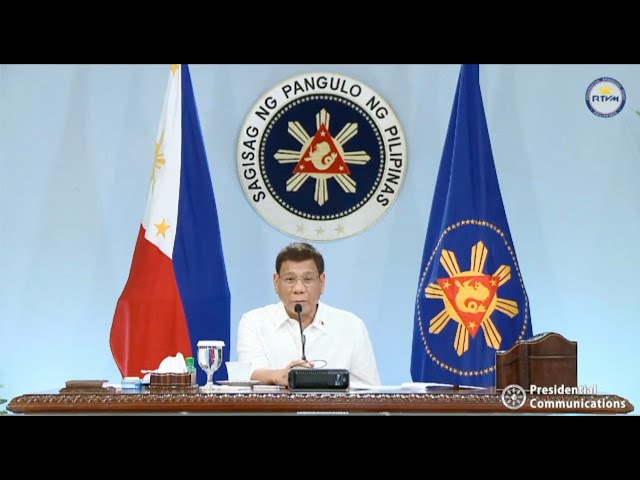 Laguna and Cavite, the remaining two areas part of the “NCR Plus” bubble, will remain under GCQ “with heightened restrictions” until July 15.

Duterte also agreed to place a total of 21 provinces and cities under modified enhanced community quarantine (MECQ), a stricter form of quarantine, until July 15.

Twelve of these areas were from Mindanao, reflecting the rising COVID-19 cases in the region as earlier reported by the Department of Health and experts with the Octa Research Group.

Another 26 areas will be under GCQ until July 31, while the rest of the country will stay under modified GCQ (MGCQ), the least strict form of quarantine in the Philippines.

The country has been on alert for the Delta variant, with local governments urged to maintain strict and uniform border controls to avoid the entry of the worrying variant into the country.

Delta, the COVID-19 variant first detected in India, has fueled concern across nations where a rise in cases has been seen in recent weeks. It was formerly called the Indian variant, and was later renamed by the WHO using the Greek alphabet, along with other variants, to prevent stigma.

The Philippine has already logged over 1.4 million cases of COVID-19 as of Monday, with 24,456 people dying due to the virus. Still, over 1.3 million people have recovered from COVID-19.

Below is the complete list of quarantine classifications from July 1 to 31:

GCQ “with some restrictions” until July 15:

GCQ “with heightened restrictions” until July 15: