Aug 21, 2021 4:44 PM PHT
Michelle Abad
Facebook Twitter Copy URL
Copied
'In these crisis times, we should be unwavering in supporting our government agencies tasked to protect our country from graft and corruption,' say the groups

The Integrated Bar of the Philippines and at least 28 other private sector organizations and schools have rallied behind the Commission on Audit (COA), which has taken a beating from President Rodrigo Duterte himself after it flagged the Department of Health for deficient pandemic spending in 2020.

The business groups, financial institutions, organizations of professionals, and universities said that the COA is a key instrument to the checks and balances of a democracy.

“[The Constitution] envisions the Commission to be unhampered and be above any political and other forms of undue pressure. Due respect and attention must be accorded to the Commission’s exercise of its powers and [duties],” the private organizations said.

The COA is a “vital instrument against corruption and misuse of public funds and properties,” the organizations said, and that protecting its mandate is a moral and social duty.

“In these crisis times, we should be unwavering in supporting our government agencies tasked to protect our country from graft and corruption, which will aggravate the current pandemic-driven situation of widespread hunger, unemployment, uncertainty, and undue hardship and suffering of our people,” they said.

The Makati Business Club, one of the groups, hopes that Filipinos commit themselves to building up institutions that would “enable its citizens and succeeding generations to live more freely, safely, and prosperously.”

Here is the full list of the private organizations that signed the statement:

The IBP said in a statement on Wednesday, August 18, that the COA’s public release of reports is simply its constitutional mandate. “Whatever ‘taint’ or ‘perception’ of corruption that arises from a COA report is not the fault of the auditors who are simply doing their sworn function,” it said.

Instead of criticizing the COA and its auditors, the IBP said DOH should cooperate and explain the deficiencies.

“Public auditors are a key element in good governance and fulfill an invaluable public service – informing the people how their money was spent,” it said.

The IBP highlighted that, aside from the authority to examine, audit, and settle accounts pertaining to public funds and property, the COA has exclusive authority to adopt rules, techniques, and methods for the “prevention and disallowance of irregular, unnecessary, excessive, extravagant, or unconscionable expenditures.”

Several government agencies are under fire as the COA released annual reports showing various red flags in their use of funds.

The DOH is notably in the spotlight, as it was found to have P67.3 billion worth of deficiencies in funds intended for the coronavirus pandemic response. 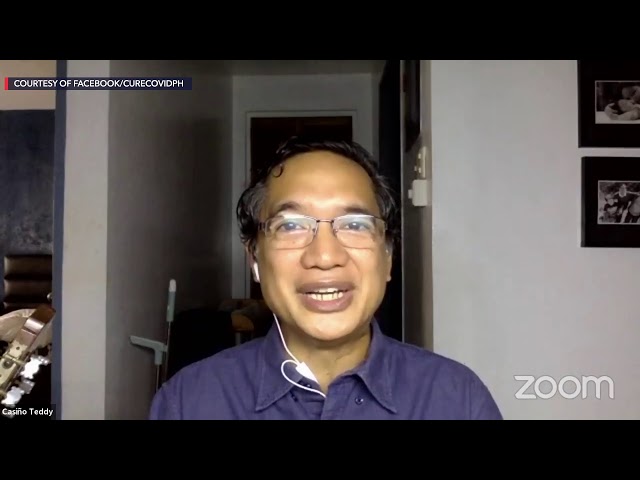 Duterte earlier said that the COA should not publicize reports because they were “not fair” to government officials. On Saturday, he backtracked and said he was now okay with COA divulging its reports, but that they must begin with a line that says “the report itself does not make any finding that funds were lost due to corruption.”

COA’s audit reports have been vital to exposing and prosecuting corruption in the past. 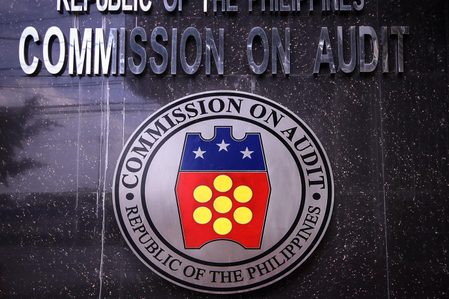