This was one of the conclusions made by the body in its September 15 decision to authorize a formal probe into the “war against drugs” carried out by the Duterte administration.

“In the assessment of the Chamber, there exists information sufficiently linking the killings in the Davao area in 2011-2016 to the relevant facts of the so-called ‘war on drugs’ campaign,” reads the decision.

While vigilante killings by a supposed Davao Death Squad (DDS) had been reported even before 2011, the ICC has jurisdiction only over crimes against humanity perpetrated when the Rome Statute was in force in the country.

The chamber found similarities between the Davao City killings and the nationwide drug war – most notably the alleged “systematic involvement of security forces” in both of them.

Based on supporting documents submitted by former ICC prosecutor Fatou Bensouda, it appeared that Davao City law enforcement units were “heavily involved” in Davao Death Squad operations, just as police have been alleged to have taken part in vigilante killings during the Duterte presidency.

From 2011 to 2015, there were about 385 victims of extrajudicial killings in Davao, according to information cited by the Office of the Prosecutor. During the war on drugs campaign, estimates of the number of people killed range from 12,000 to 30,000, the chamber said, citing available information.

“Similarities in the modus operandi are also discernible,” said the chamber, even noting information alleging that some of the people involved in DDS killings were also deployed for the nationwide drug war, and were transferred from Davao to Manila for this purpose.

LIST: Whatever happened to these drug war issues under Duterte? 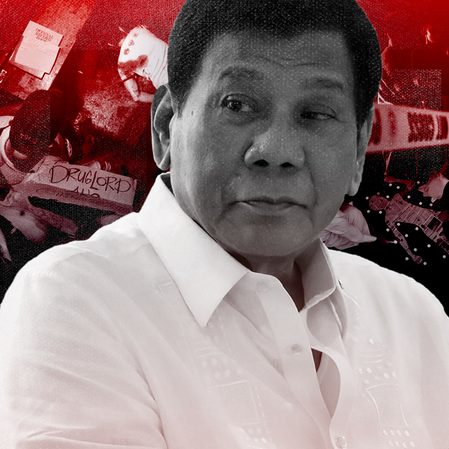 Because of these parallelisms, the judges decided that the 2011 to 2015 killings in Davao City should also be investigated.

“For this reason, the Chamber considers, at the present stage, and to the required standard, that there are similarities between the killings in the Davao area in 2011-2016 and the so-called ‘war on drugs’ campaign which merit further investigation,” the decision said.

Duterte kill threats then and now

It was also the consistency of Duterte’s kill threats, from the time he was mayor to the present-day, that convinced judges of a link between the old killings and those carried out during the current administration.

The judges found what appears to be a “coherent progression” of Duterte’s threats to kill petty criminals and drug dealers in Davao City to his threats to kill drug suspects when he became president.

The President has often given contradictory remarks about his involvement in the Davao City vigilante killings – sometimes boasting he had killed thousands and fed their bodies to the fish, while at other times claiming he had never ordered anyone shot dead. 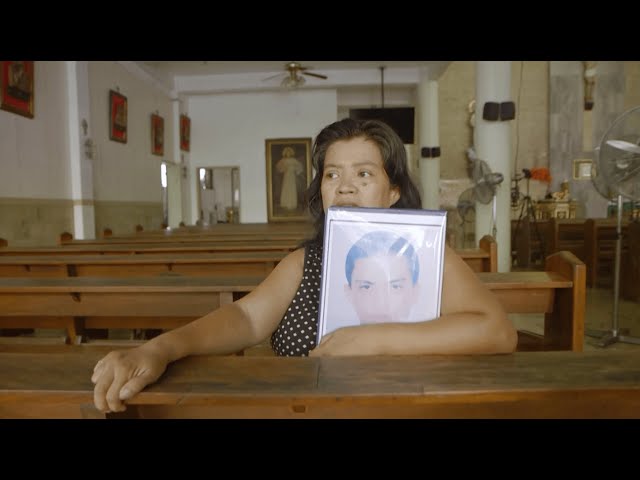 Some of the strongest ICC probes involved crimes against humanity that had been preceded by similar crimes perpetrated years, even decades back, linked through similar modus operandi.

The Côte d’Ivoire investigation, meanwhile, was initially just about 2010 to 2011 post-election violence, but was expanded to include similar crimes since September 2002. – Rappler.com