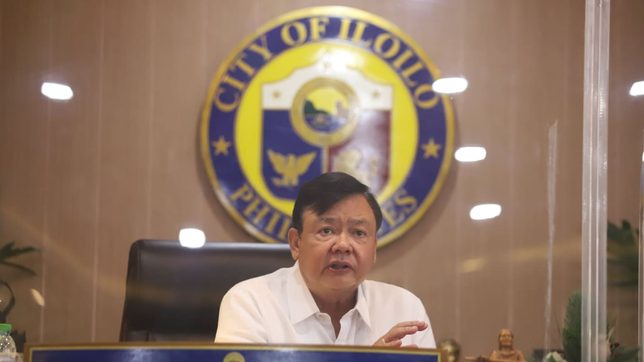 The city council unanimously voted in favor of City Disaster Risk Reduction and Management Council (CDRRMC) Resolution No. 16, series of 2021.

The resolution cited the City DRRM Office (CDRRMO)’s Situational Report No. 10, which said 72,523 people were affected by the typhoon as of Monday, December 20.

This included 45,810 persons with damaged houses, 6,675 persons who took shelter in evacuation centers, and 20,038 persons affected by clearing operations.

In a press conference, Iloilo City Mayor Jerry Treñas said declaring a state of calamity would allow a price freeze for the next 60 days.

It would also speed up the provision of a P42-million financial assistance to those affected by Odette, particularly people who had lost their homes.

The mayor said the City Social Welfare and Development Office (CSWDO) had identified and trimmed down who would receive such benefits from a list generated by the barangays.

He also said they would try to release the entire P42-million allocation before the end of 2021.

“We want our people to celebrate the new year with a good feeling of help,” the mayor said.

Treñas said city staff would still verify claims of house damage by those not yet on the list.

Aside from the city government’s own assistance, Treñas said they are also facilitating assistance from national officials.

These include G.I. sheets for roofings to be donated by the office of Senate Minority Leader Franklin Drilon, and bamboo, wires, nails, and containers from vice presidential aspirant and Senate President Vicente Sotto III. – Rappler.com