Iloilo City slides down to GCQ, province still under MECQ 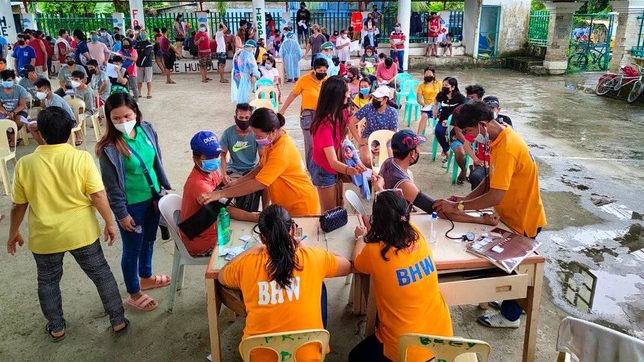 “We have finally graduated from the MECQ-ECQ-MECQ phase after four months. We are now under GCQ with heightened restrictions,” the mayor said on his official Faebook page.

“Let us continue to observe the minimum health protocols so that we will remain under lower classification so more economic activities can be allowed and more will be given employment,” he added.

The city’s new COVID-19 cases numbers steadily dropped over the last two weeks from 180 down to 84 on September 30.

The facility will handle COVID-19 patients awaiting hospital admission, as well as those who are discharged from the hospital but still need to recuperate.

Ang said the move would ease the shortage of hospital beds due to the surge of cases in Bacolod City and Negros Occidental.

“Doctors will be on call 24/7, and the vital signs of the patients will be closely monitored and started on medication, and in the event of incidents requiring cardiopulmonary resuscitation, the DRRMO (Disaster Risk Reduction & Management Office) will deploy emergency technicians and ambulances for  immediate transfer of patient to the proper facility,” Ang said. – Rappler.com