In remembering EDSA, Filipinos urged to believe in power of the minority Facebook Twitter Copy URL
Copied
In a Newsbreak Chats episode, members of the Rappler team and a sociologist discuss how EDSA's roots of courage from the minority must be retold again and again

MANILA, Philippines – Friday, February 25, marked the 36th anniversary of the EDSA People Power Revolution, a commemoration of one of the most pivotal moments in Philippine history. The entire world watched as millions of Filipinos marched down the streets in peaceful protest, which led to the overthrowing of strongman Ferdinand Marcos.

But the “bloodless revolution” did not gain support overnight. It stemmed from a minority of people who courageously stood up to a dictator’s rule that saw thousands of human rights violations and billions of dollars plundered.

“No social movement or political change ever began from the majority,” Ateneo de Manila University’s development studies program director Jayeel Cornelio said in an episode of Newsbreak Chats that aired on Thursday, February 24.

“Social movements rest on the courage of the minority, and then everybody else will follow.”

In the episode titled Eleksiyon at rebolusyon hosted by Rappler investigative editor Miriam Grace Go, Cornelio and other members of the panel – Rappler senior desk editor Joel Salud and multimedia reporter Rambo Talabong – discussed how EDSA came to be from the courage of the minority and how it must be remembered as a triumph of the whole Filipino people. 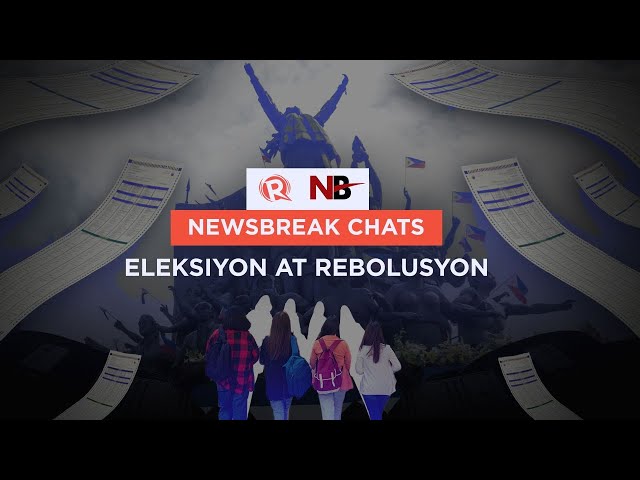 The discussion is relevant to the political climate today, abuzz due to the critical upcoming elections. How can this key milestone that happened years ago in Philippine history influence the national consciousness of Filipinos today?

The dictator’s son and namesake, presidential candidate Ferdinand “Bongbong” Marcos Jr., is seeing a very real chance to restore his family’s glory in Malacañang as he leads pre-election surveys, showing he is Filipinos’ top pick for president.

Should Marcos Jr. win, will this be the end of being critical about the Marcos family? The panel does not think so.

The People Power Revolution was a culmination of years of unrest silenced by the Marcos administration. The minority, as seen in the First Quarter Storm of 1970, and noise barrages Filipinos did during Martial Law, was later amplified by millions of Filipinos who could no longer take the abuse of power happening before their eyes.

Talabong recalled a trip to Ilocos – the Marcoses’ bailiwick – in the past. During Martial Law, Ilocos prospered. It was the only region where poverty went down while Filipinos all over the rest of the archipelago were getting poorer.

This is one of the topics Talabong has covered in his weekly Marcos Imbento, Bistado series, which debunks lies about the Marcoses and Martial Law. 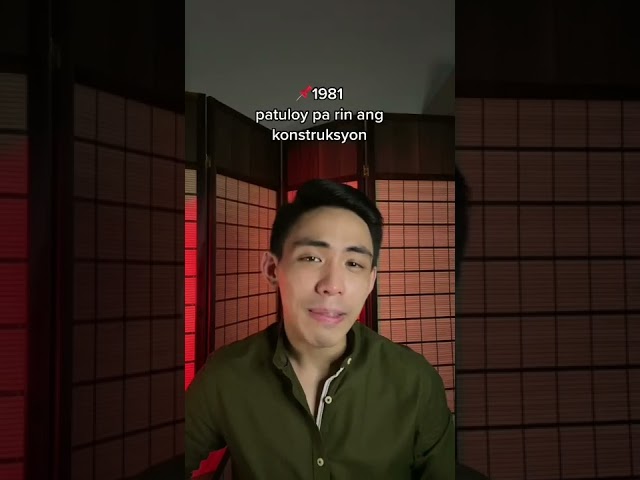 As he visited the Marcos Museum and Mausoleum in Ilocos, the reporter observed the “Solid North” gratify Marcos because of a distorted image of him. He said that Filipinos must think about what could happen if the ideology of the “Marcos country” in the north trickles down to the entire country.

According to Salud, on the other hand, there can be hope of critical thinking no matter who wins in the May 9 exercise.

He cited the examples of tyrants who were popular but eventually “crashed and burned” – Adolf Hitler of Germany, Benito Mussolini of Italy, and Nicolae Ceaușescu of Romania.

Salud observed that for contemporary strongmen presidents like Russia’s Vladimir Putin and China’s Xi Jinping, they are able to influence their people because of their countries being one large landmass. He said the archipelagic nature of the Philippines has a key role in maintaining dissent that was also present during the EDSA Revolution.

“The sayings of us being a divided people might just work to our advantage at this point, rather than have one big landmass that you can fool and lie to, and everyone will just follow everyone’s direction. The fact that we have waters between our islands may be a blessing,” he added in a mix of English and Filipino. The real figures of the People Power Revolution

When sociologist Cornelio is asked about EDSA, “main characters” in textbooks like Fidel Ramos and Cardinal Sin are not the ones that come to mind. Instead, the spirit and memory of EDSA for him is with the people.

“These emotions are so powerful because many Filipinos can relate to them,” he added. “It’s a story of the people, not the story of only some people.”

Claiming the EDSA Revolution as the stories of ordinary Filipino people bravely seeking democracy amid injustices will make it more inspiring to the Filipinos for them to truly understand its legacy, Cornelio said.

Talabong, meanwhile, said that the elections should not be seen as the “end-all-be-all project of this whole democratic exercise,” as the documents and facts about the dark period under the Marcoses will always be there.

(We need to fight for the truth again and again, because this is what those fighting for the memory of EDSA are saying – truth is on our side, and this will never be lost no matter what happens, no matter how much time passes, no matter who wins the elections.) – Michelle Abad and Angel Ty/Rappler.com