In The Public Square 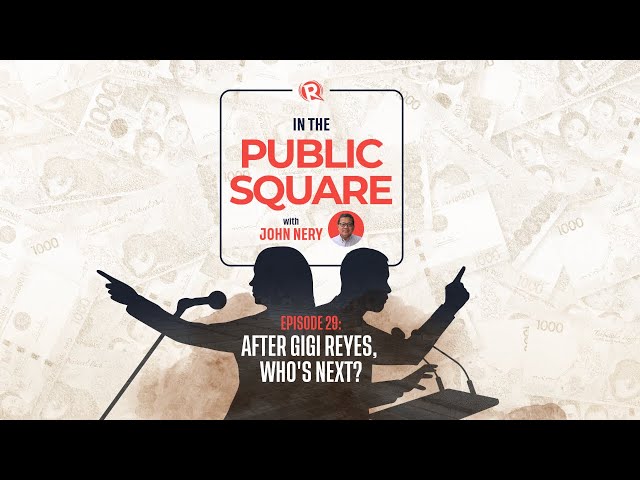 Through its ruling which temporarily released from detention Jessica Lucila “Gigi” Reyes, the former aide and chief of staff of Chief Presidential Legal Counsel Juan Ponce Enrile, was the Supreme Court signaling a new doctrine? If so, who stands to benefit next from it?

Watch this episode on Wednesday, January 25, at 8 pm. – Rappler.com