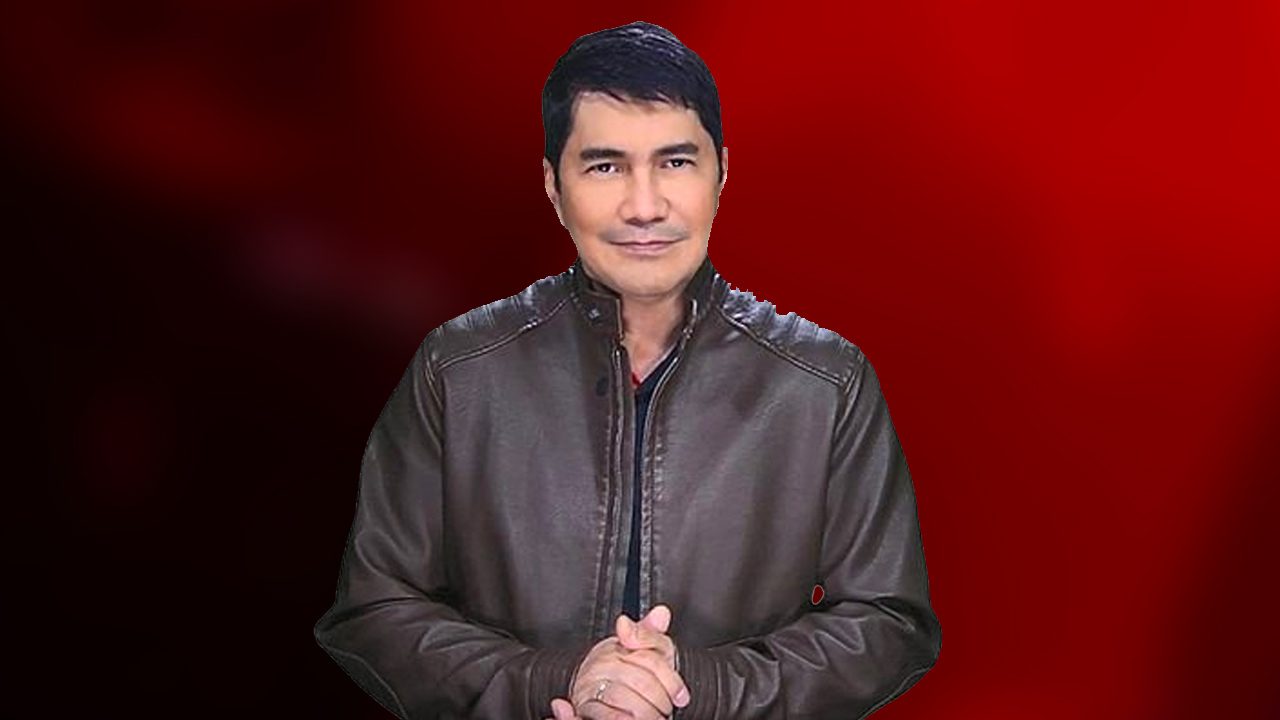 MANILA, Philippines – Incoming social welfare secretary Erwin Tulfo said on Wednesday, June 1, that he hopes to put up “youth rehabilitation centers” in every region in the Philippines to help street children “redirect” their future for the better.

During the Kapihan sa Manila Bay hosted by journalist Marichu Villanueva, Tulfo said that he would push for the construction of youth rehabilitation centers should the Department of Social Welfare and Development (DSWD) get enough funds in the 2023 national budget.

“I will ask for construction of YRC in every region where we can put them there and send them to schools, and feed them, and [bring them] back to the society kasi may purpose kayo na hindi lang pang lilimos, pagnanakaw, at pagbubukas kotse (because you have purpose, not just begging in the streets, pickpocketing, and stealing from cars),” Tulfo said.

“It’s just redirecting their future. Ang problem nga lang ay wala tayong paglalagyan sa kanila sa ngayon dahil kulang na kulang ang centers for them (The problem is we don’t have a place for them for now because we don’t have enough centers),” he added.

The Department of Social Welfare and Development (DSWD) has a unit called the Local Council for the Protection of Children (LCPC) that handles children in street situations (CISS) cases.

In 2018, the DSWD created a program called “Silungan sa Barangay,” a rescue program for street children done in cooperation with local government units and nongovernmental organizations. The DSWD had described it as “a temporary home, learning center, vocational school, and livelihood center for children and families at-risk on the streets.”

During the interview, Tulfo also said that he would push for the increase in social pension for indigent senior citizens, currently at P500 per month.

The Senate recently approved a bill seeking to increase the indigent senior citizens’ pension to P1,000 but Tulfo wants this increased further to P1,500.

Tulfo also said that he would push for the provision of social pension of persons with disabilities (PWDs). Some local government units already provide this but there’s no centralized and nationwide policy for this.

“What I’m going to do kapag pinalad tayo, makalusot tayo sa (if we’re fortunte and we pass the) Commission on Appoinments, I will talk to my sister-in-law, to my nephew, and to ACT-CIS party-list na humingi ng dagdag na (to as for more) budget for PWDs,” he said.

His sister-in-law is ACT-CIS Representative Jocelyn Tulfo, whose party-list group was reelected, while his nephew is Ralph Tulfo, who won the Quezon City 2nd District congressional race. Jocelyn is the wife of senator-elect Raffy Tulfo, and Ralph is their son.

Tulfo said he will meet with the transition team of DSWD Secretary Rolando Bautista on Monday, June 6.

In 2019, Tulfo made headlines after he called Bautista “buang” (crazy) on his radio program when the social welfare secretary was not available to be interviewed.

Tulfo has been on the receiving end of backlash on social media for accepting to lead the social welfare department because of his qualifications. But he said that his experience as a journalist for over two decades is a form of public service in itself.

“I don’t have degree in social work but I have a vast experience in helping out people. I have been a journalist. I can use that [experience] that I have for the past 22 years,” Tulfo said. – Rappler.com