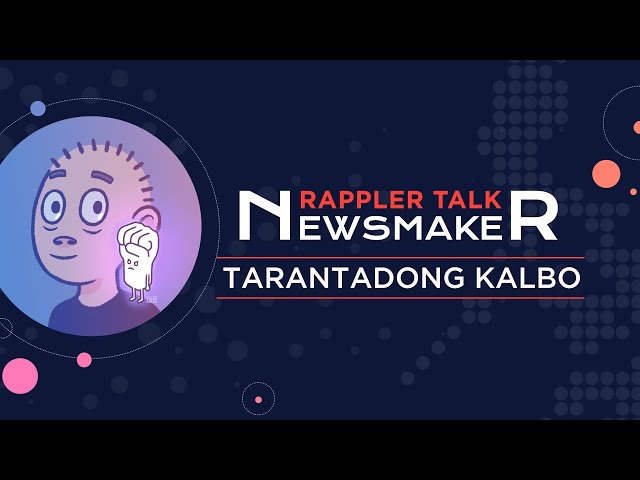 Comic artist Kevin Raymundo had no idea his drawings of fist people standing up to power would launch an online visual movement.

Also known as Tarantadong Kalbo, the 34-year-old artist, released his now famous “tumindig” illustration a few days before President Rodrigo Duterte’s last State of the Nation Address. The digital drawing shows columns of anthropomorphic fists kneeling in subservience to an unknown authority while a lone fist person stands in defiance.

Fast-forward to SONA day, Raymundo’s clenched fist characters were spotted in SONA rallies as mascots – proof that an online movement can reach the streets.

Other artists, civil society groups, and ordinary Filipinos have embraced his illustrations, using their creativity to make their own raised-fist people, often as avatars for themselves.

Rappler reporter Pia Ranada speaks to Raymundo about how he conceptualized his “tumindig” characters, his thoughts on the SONA, and where art meets dissent.

Catch the live interview at 9:30 am on Rappler.