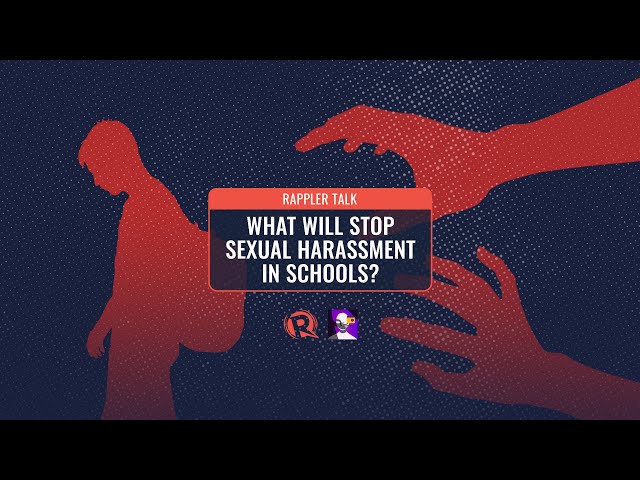 This is the call of a group of survivors of abuse at the hands of their teachers coming together to stop the perennial problem of sexual harassment in Philippine schools. They’ve formed a campaign with the same name: Enough is Enough.

In recent years, students and their supporters have come forward on social media, detailing abuse they suffered from teachers in schools mandated by law to be safe spaces. In 2020, there were numerous #DoBetter campaigns addressed to the school administrations of Miriam College, St. Paul College Pasig, St. Theresa’s College Quezon City, Ateneo de Manila University, School of the Holy Spirit of Quezon City, Marikina Science High School, and Bulacan State University, among others.

Why do sexual harassment reports continue to come up on social media? Are Philippine schools safe for students returning to face-to-face classes?

Watch the episode at 2 pm on Friday, September 23. – Rappler.com