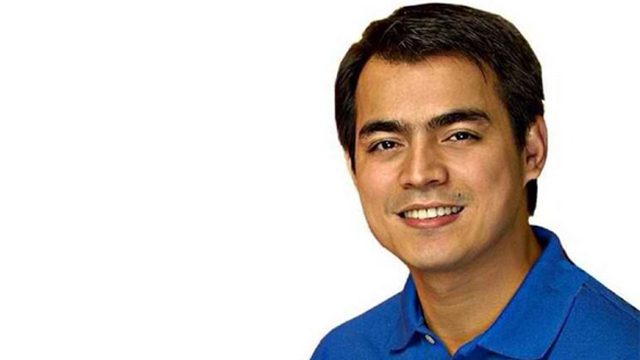 Moreno, and 5 other councilors of Manila, were in the middle of Tambunting St, Sta Cruz, Manila before they were brought to the Manila Police District (MPD) Station 3.

SPO3 Rowell Robles of the MPD later clarified, however, that Moreno and his companions were not arrested, but just “brought to the precinct.” Robles said the 5 Manila councilors who were with him came on their own accord.

According to Robles, there was an ongoing dialogue between the police and residents of Tambunting St over bingo operations in the area when Moreno and his companions arrived. The operations allegedly did not have permits from City Hall.

(There was already a dialogue because there was a bingo that appeared to be gambling because there were bingo paraphernalia. When Vice arrived, he started saying that the police are the puppies of the mayor.)

That was when the situation started heating up. Robles said the bingo activity would not have been considered illegal if gifts, instead of cash, were given as prizes.

Estrada, who went to the police station to check on his running mate, told Rappler they will file counter-charges against police involved in the “illegal arrest.”

Asked to comment on allegations that Moreno was involved in illegal gambling, Estrada said, “Illegal bingo? May ganoon ba? (Is there such a thing?) Wala namang illegal bingo. This is just a simple case of political harassment.”

“May order ito mula sa nasa itaas. ‘Di naman kikilos ang mga pulis kung walang order. We are consolidating all information now,” Estrada said. (There is an order from above. The police will not move if there is no order from above.)

As of 6:50 pm, a case had not been filed against the apprehended vice mayor and his councilors. Estrada said they are still waiting for further developments.

“Hindi nga namin maintindihan kung kakasuhan kami kasi hanggang ngayon wala pang kaso. Pero for the meantime inaresto muna kami,” Moreno said in a radio interview. (We can’t understand if there will be a case against us or not because no case has been filed up to now. But for the meantime, we were arrested.)

Moreno and his companions had to ride a passenger jeep after people in the vicinity blocked Moreno’s car. DZRH said Moreno acquired bruises and wounds from the commotion. – With reports from Angela Casauay/Rappler.com