End of an era: James Jimenez bids farewell to Comelec after 2 decades 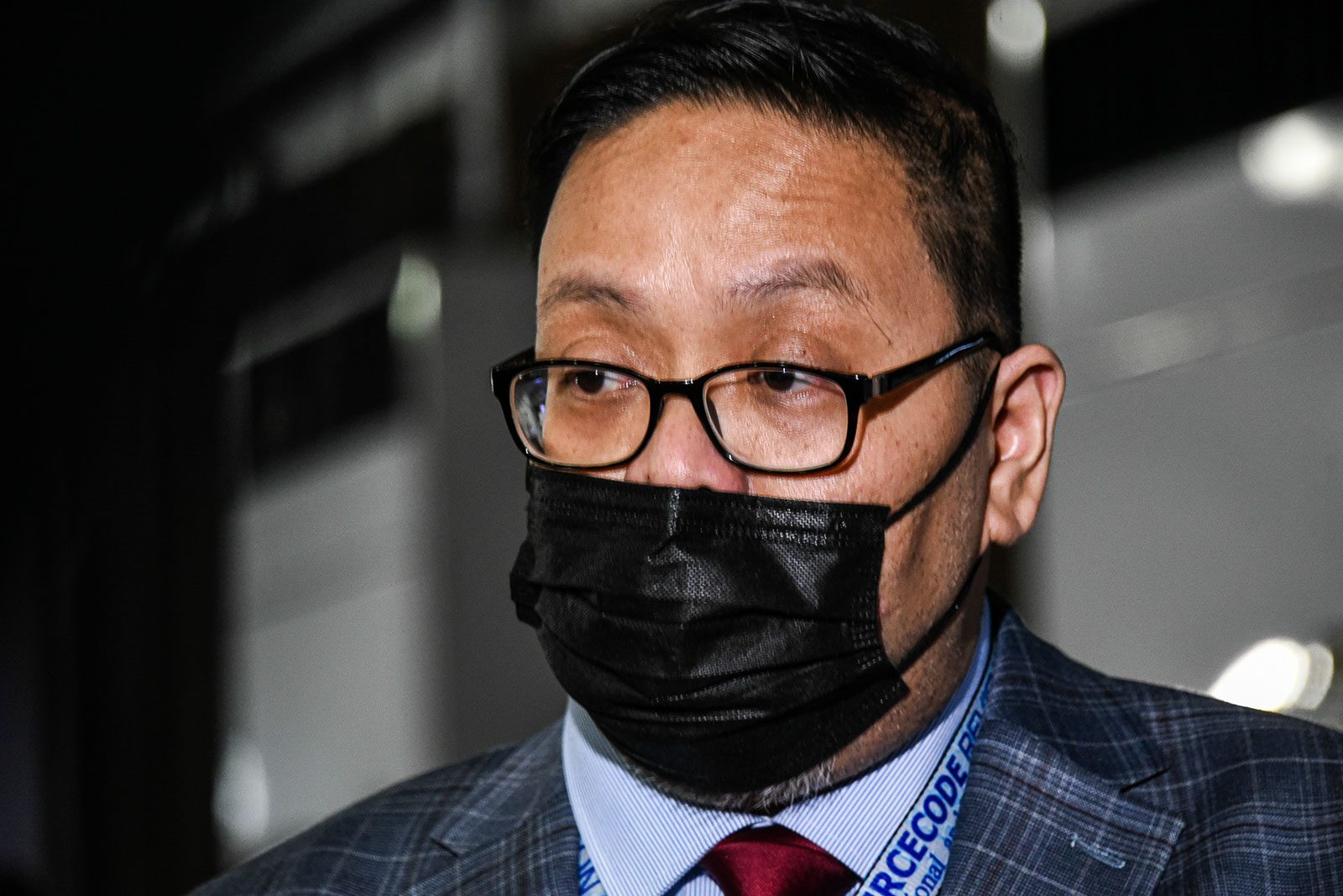 FIASCO. Comelec spokesperson Director James Jimenez talks to the media at the Harbour Garden Tent of the Sofitel hotel in Pasay City.

Facebook Twitter Copy URL
Copied
Until the debate mess in May, Jimenez had been a formidable force in the Comelec, and is even proud to 'hold the distinction of having been the longest continuously serving spokesperson of any Philippine government institution'

MANILA, Philippines – James Jimenez, the long-time face of the Commission on Elections, is leaving the Comelec after two decades of service, the end of an era for an institution that benefited from his gift of gab for over 15 years.

“The whole Comelec family expresses its gratitude and appreciation to Director Jimenez for his long exemplary service to the nation through the commission. We wish him all the best as he embarks on this new chapter in his life,” Garcia said in a statement.

Jimenez was a formidable force in the Comelec, and is even proud to “hold the distinction of having been the longest continuously serving spokesperson of any Philippine government institution.”

But his downfall came during the time of then-chairman Saidamen Pangarungan, who relieved him of his spokesman duties in May in the wake of the controversy surrounding the cancellation of the last two Comelec debates.

The private firm’s failure to settle its P14.095 million debt to Sofitel ultimately led to the cancellation of the last two presidential and vice presidential debates of the campaign season. As of writing, the Comelec has not provided updates on the outcome of its investigation into the matter. Despite the issue, Jimenez remained as chief of the poll body’s education and information department.

His Comelec career saw him bridge the gap between the poll body and the public on pressing election issues, as he answered questions on poll irregularities and intricate Comelec processes that are difficult to understand.

“James Jimenez is an aggressive believer in the transformative power of transparency in government service and has devoted his tenure at the Comelec to opening up windows for the public to see into the institution’s decision-making processes, operations, and culture,” his website bio read.