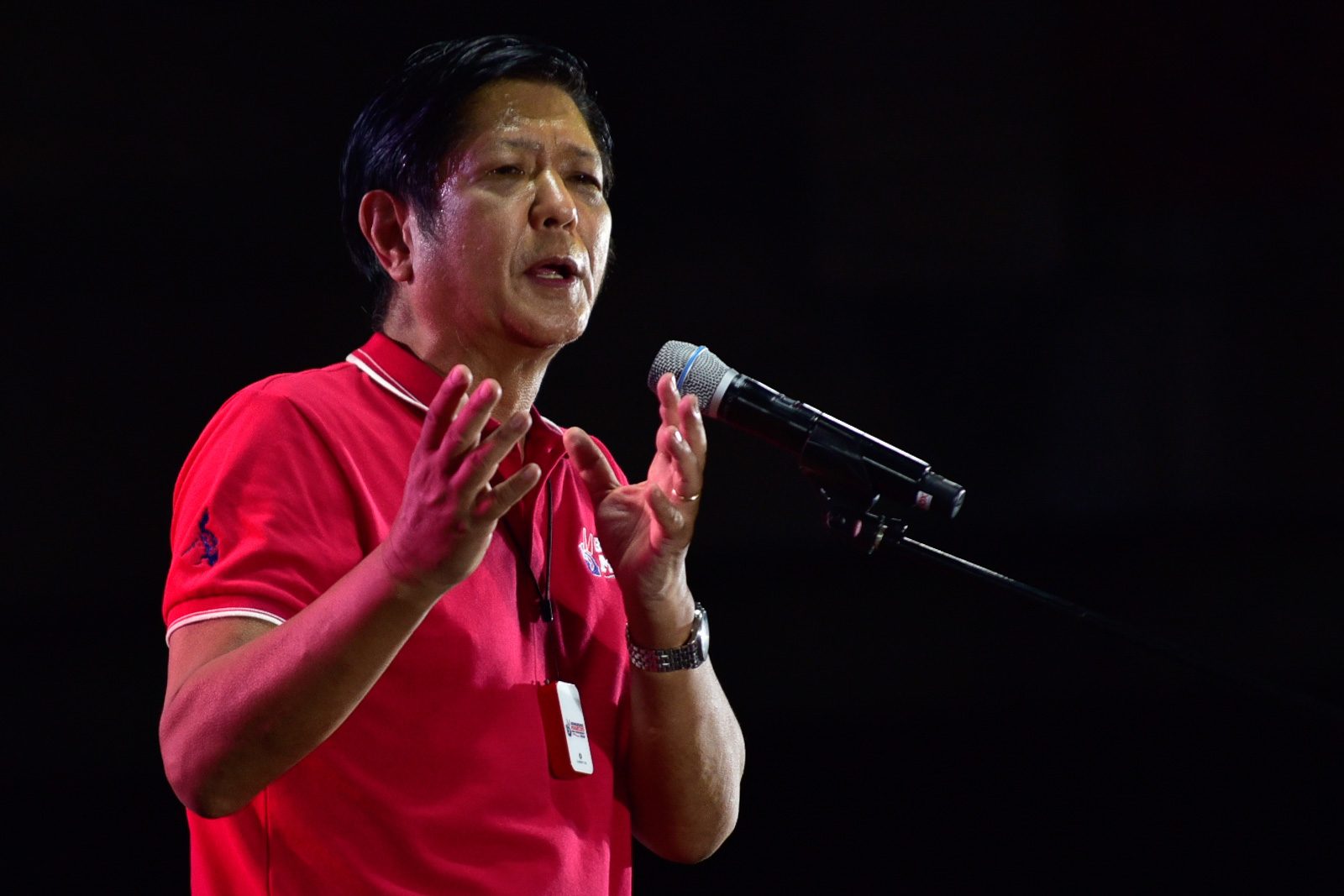 MANILA, Philippines – Japanese Prime Minister Fumio Kishida had a phone call with presumptive Philippine president Ferdinand “Bongbong” Marcos Jr. on Friday, May 20, making him the third head of state to personally speak with the incoming president.

The call, which took place at 10:30 am and lasted for about 15 minutes, saw Kishida congratulate Marcos as president-elect. The two leaders committed to holding a physical or in-person meeting “as early as possible and deepening the discussion going forward.”

Kishida’s call comes after United States President Joe Biden and Chinese President Xi Jinping both had telephone conversations with Marcos in recent days. Together with Japan, the three countries are among key partners of the Philippines.

According to a readout of the call from the Japanese embassy, Kishida voiced Tokyo’s commitment to economic cooperation with the Philippines. Among Japan’s key projects in the country include the development of Subic Bay and the rehabilitation of its Metro Rail Transit Line. Japan is also the Philippines’ largest source of official development assistance.

Aside from this, Kishida said Japan resolved to continue cooperation in the fields of security and coast guard law enforcement.

The embassy said Marcos told Kishida that the Philippines’ relations with Japan were of “utmost importance” and that he intended to deepen ties under his term.

Marcos and Kishida also discussed regional affairs, with Kishida urging for “close coordination” on ensuring a “free and open” Indo-Pacific.

“The two leaders concurred on future coordination to realize regional peace and prosperity,” the embassy said.

Earlier on the campaign trail, Marcos was criticized as he appeared prepared to negotiate a deal with China on the two countries’ dispute in the West Philippine Sea, as well as set aside the historic arbitration win of the Philippines, which invalidated China’s expansive claims in the vital waterway.

Like the Philippines, Japan is locked in a dispute with China in the East China Sea.

Marcos, who captured 58% of the votes in the May 9 elections, saw his landslide victory culminate his family’s decades-long project to rehabilitate their image and return to Malacañang.

Thirty six years ago in 1986, Filipinos booted the family out of power, with discontent of both the people and the armed forces fueling a peaceful people power movement that rejected widespread corruption, human rights abuses, and poverty under the late dictator and Marcos patriarch’s rule.

Along with Japan, the US, and China, Korea, and the United Kingdom were among countries that recognized Marcos as president-elect of the Philippines. – Rappler.com