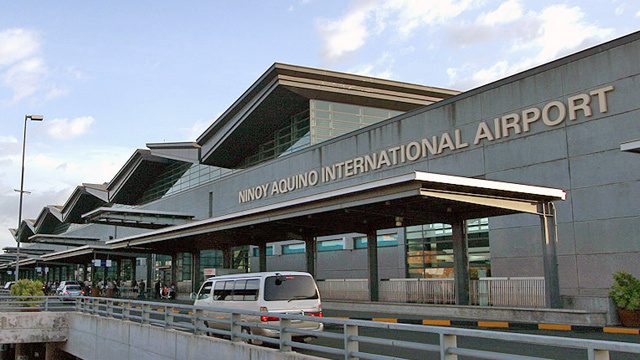 Facebook Twitter Copy URL
Copied
The MIAA operates and administers the Ninoy Aquino International Airport, the central hub for air travel and transport in the Philippines

The younger Tugade’s appointment was confirmed on Wednesday, October 26, by Undersecretary Cheloy Garafil, officer in charge of the Office of the Press Secretary.

The MIAA operates and administers the Ninoy Aquino International Airport, the central hub for air travel and transport in the Philippines. NAIA is located in Metro Manila or the National Capital Region.

As general manager, Tugade will also sit in the board of directors of the MIAA. The Palace has yet to release the appointment papers of the younger Tugade.

Tugade’s father was a key ally of former president Rodrigo Duterte. The older Tugade was Duterte’s sole transportation chief throughout his term.

Former secretary Tugade was eyeing a senatorial run in 2022, but eventually decided against it, despite being nominated by the once-ruling PDP-Laban, Duterte’s party. Tugade cited pending projects in the department as the reason for him skipping a senatorial bid.

But days before he made public his decision to not run for a Senate seat, a global investigation into leaked offshore holdings revealed that he had been keeping an offshore company even as he occupied a government post. The offshore company was not declared in his list of businesses, as required of Philippine officials.

In response to the Pandora Papers investigation, the older Tugade said these assets “barely moved” as he held government positions. – Rappler.com