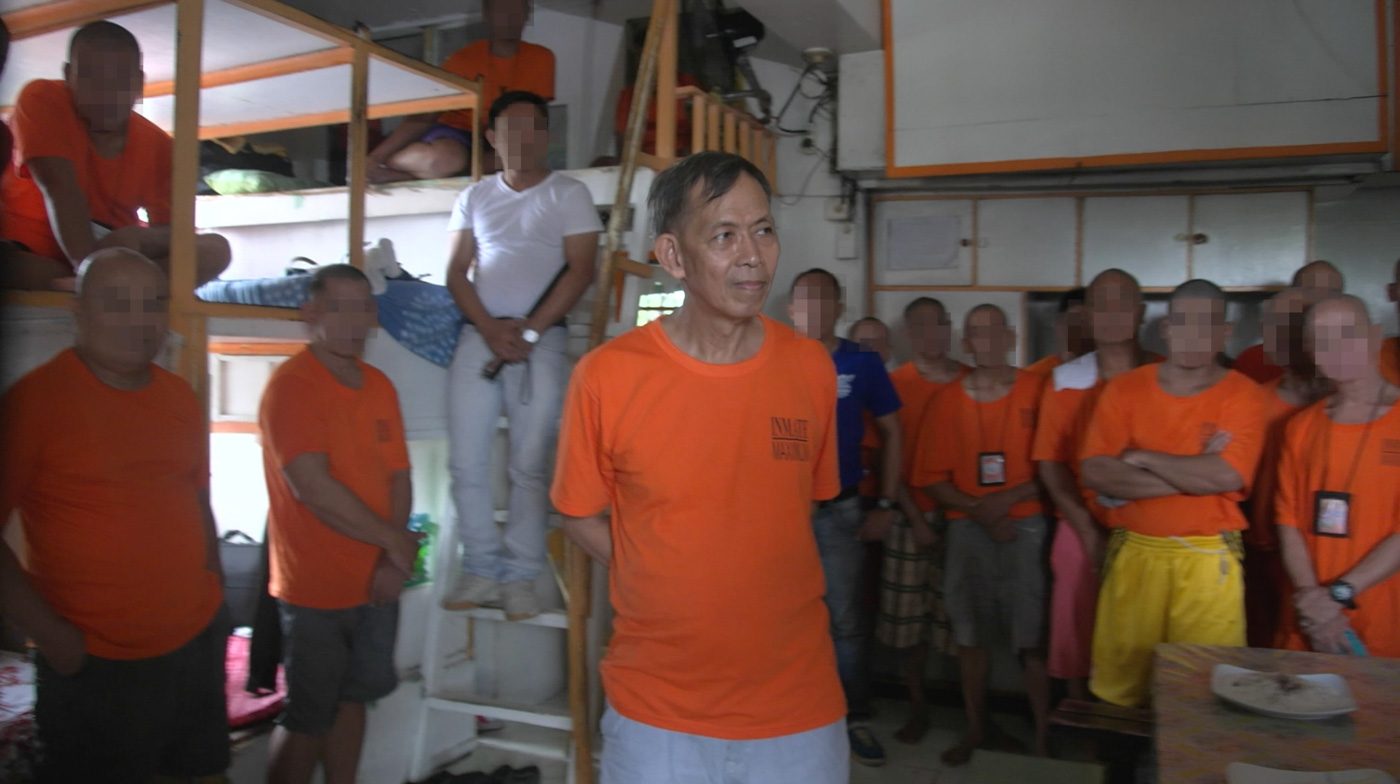 The Court of Appeals (CA) upheld the conviction of retired general Jovito Palparan and two other Army officers in connection to the 2006 abduction and disappearance of two University of the Philippines students – Karen Empeno and Sherlyn Cadapan.

They were sentenced to up to 40 years in prison and were each ordered to pay P100,000 in civil indemnity and P200,000 for moral damages. They appealed this by questioning the testimonies against them, but the CA still found the accounts to be credible.

The prosecution throughout the trial presented witnesses farmer Raymond Manalo and Wilfredo Ramos Jr, who both testified seeing Cadapan and Empeño at a military cell.

Manalo said that around the time of the women’s abduction, he was also kidnapped by the military on suspicions that he was also a communist rebel. There, he claimed to have spoke with Palparan twice.

The witnesses said they saw the military men torture and sexually molest Cadapan and Empeño, who were then 29 and 22 years old respectively. What the CA says

It added: “The facts established the concerted acts of the 3 accused-appellants aimed at carrying out the unlawful intent of taking and detaining the 2 victims,” the CA ruled

The CA found that inconsistencies pointed out by Palparan and his co-accused were inconsequential to the case and saw them as indications that they were not rehearsed.

With a loss at the CA, Palparan and his co-accused could still go to the Supreme Court. There, the decision could also be upheld or reversed.

Aside from affirming the lower court’s decision, the CA also modified the P100,000 civil indemnity and P200,000 moral damages awarded to Empeño and Cadapan’s families for them to be subject to 6% interest per year from the date of finality of the decision until full payment. What is the public’s reaction?

In a statement on Sunday, National Union of Peoples’ Lawyers president Edre Olalia saw the CA ruling as “a loud and clear warning to those who entertain the thought that they are invincible and untouchable just because they are in power.” – Rappler.com