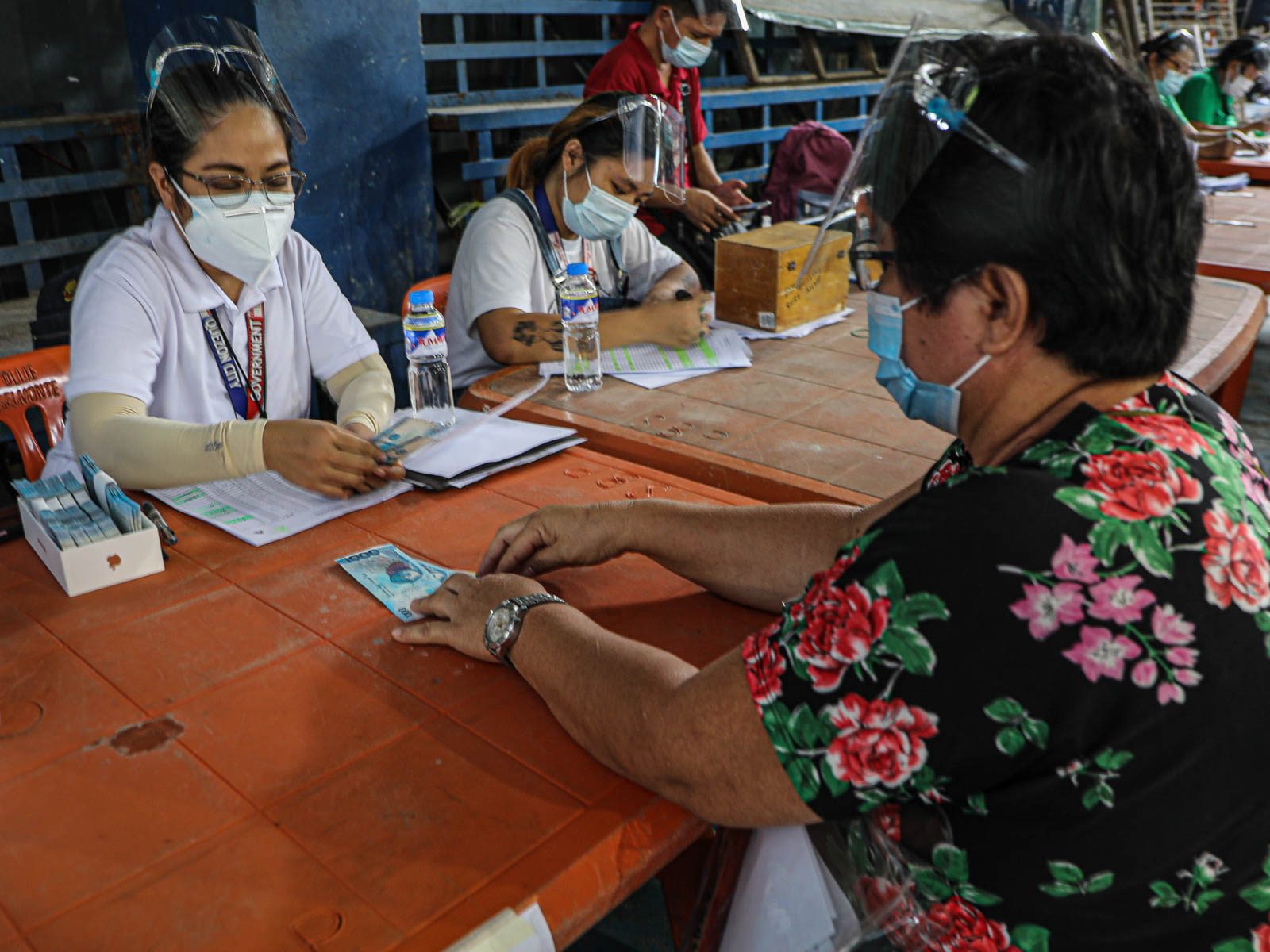 Quezon City Mayor Joy Belmonte expressed worries on Friday, May 7, that the inability of people to return to work and put food on the table due to tight lockdown restrictions may result in social unrest.

“In a city like Quezon City which is very, very big, we have another problem that I have to raise, which is social unrest,” Belmonte said in an online conference by the National Press Club on Friday.

Belmonte said that such is the reason why she would back a further easing of restrictions after May 14, or when the modified enhanced community quarantine (MECQ) expires in the region.

The MECQ, the second strictest form of lockdown under the Duterte administration, has been in effect since April 12 in the National Capital Region and 4 nearby provinces, collectively known as “NCR Plus”.

Belmonte however stopped short of saying she would support a push for a shift to the General Community Quarantine (GCQ), arguing that the quarantine classifications’ original meanings have already evolved.

(Our community quarantine classifications are no longer the same as before. We had ECQ earlier this year but it was different from last year. I would rather not use those terms anymore because the public may no longer understand what these acronyms mean.)

For example, compared to the MECQ in April, limited indoor dine-in in restaurants and the reopening of barbershops, beauty salons, and nail salons have been allowed under the same lockdown classification in May. The Metropolitan Manila Development Authority once called it “hybrid MECQ”.

Even when residents in “NCR Plus” were under strict lockdown measures in the past two months, qualified low-income earners in the region only received a one-time financial assistance of P1,000 each from the national government, for the duration of the enhanced community quarantine (ECQ) from March 29 to April 11.

For the last month, poor residents of the city have sought relief assistance from numerous community pantries, which are makeshift free food stations run by private individuals. The trend started in Quezon City in mid-April. Belmonte however expressed worries that donations would slow down soon.

(Donor fatigue will happen soon. Social unrest may be the bigger problem if we don’t allow more people to return to work.)

Quezon City, the most populous city in Metro Manila, is grappling with 5,616 active COVID-19 cases as of May 7, the highest in the region.

But the city’s reproduction rate, or the number of people a COVID-19 case can infect, has gone down to 1.20, from its record high of 2.18 in mid-March. — Rappler.com