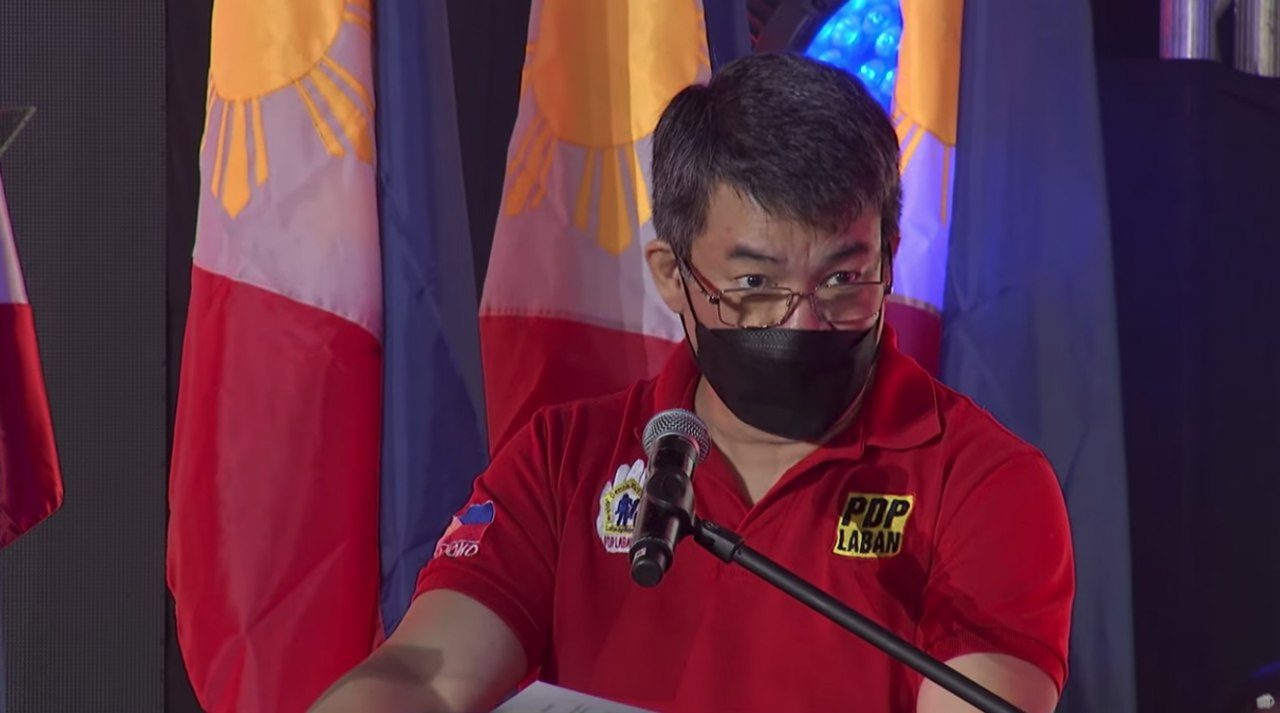 Facebook Twitter Copy URL
Copied
'This is not just a mere overnight act. It is a calculated move to decimate the PDP-Laban,' says PDP-Laban Pimentel wing acting secretary-general Manuel Jaudian

CAGAYAN DE ORO CITY, Philippines – Senator Aquilino “Koko” Pimentel III’s group on Friday, May 20, decried what it called years of “calculated move to decimate” the Partido Demokratiko Pilipino (PDP-Laban) that culminated with a faction of the party endorsing the presidential bid of the now presumptive president Ferdinand “Bongbong” Marcos Jr.

“It’s absurd,” said Dr. Manuel Jaudian, acting secretary-general of the PDP-Laban Pimentel wing, of the Commission on Elections (Comelec) ruling on May 6 that recognized the legitimacy of another faction of the party.

The Pimentel wing submitted a motion for reconsideration on May 11, urging the Commission to reverse its decision, according to Jaudian.

In a vote of 2-1, the Comelec’s Special Second Division decided in favor of the group which recognized Cusi as the party’s president instead of Senator Manny Pacquiao, and President Rodrigo Duterte as its chairman.

Jaudian said Pimentel’s group would elevate the case to the high tribunal if the Comelec rejects the appeal.

“We feel that if this reaches the Supreme Court – taking into consideration the by-laws that will govern the resolution of this case – we will be sustained,” he said. 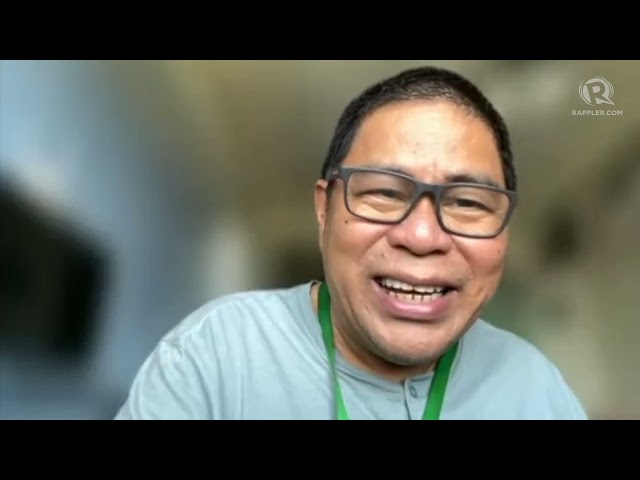 The group maintained that the PDP-Laban disputes should be governed by its by-laws and that many of those in the Cusi wing are not even registered as PDP-Laban members.

“Their representation was not even approved by the national assembly… They have no documents to prove they were voted upon by legitimate members of the party,” said Jaudian.

Jaudian called the actions of the Cusi wing a “classic example of a power grab,” and its endorsement of Marcos’ candidacy a mockery.

“How could the party endorse someone who isn’t even apologetic [about the martial law abuses]?” he said.

He pointed out that the PDP-Laban was “borne out of the excesses of officials” during the Marcos dictatorship.

Jaudian said the “Davao group” was behind the “raid” of PDP-Laban.

He called them “new players, who are political prostitutes, who [jumped] from one party to another.”

Jaudian also minced no words in stating that Duterte owes his presidency to the PDP-Laban.

“Duterte did not create PDP,” said Jaudian, pointing out that it was the Pimentel-led party that fielded Duterte as its presidential bet via substitution in the 2016 elections.

By the time Pimentel realized what was being done to the PDP-Laban, Jaudian said, “it was already too late.”

“This is not just a mere overnight act. It is a calculated move to decimate the PDP-Laban,” he said.

Jaudian also said Cusi had wanted to rid the party of the name “Laban” as early as 2017.

Laban is the party led by the assassinated opposition leader Benigno “Ninoy” Aquino Jr. that merged with the PDP in the early ’80s. The PDP was founded by Pimentel’s father Nene, who once served as Cagayan de Oro mayor and subsequently, senator. – Rappler.com