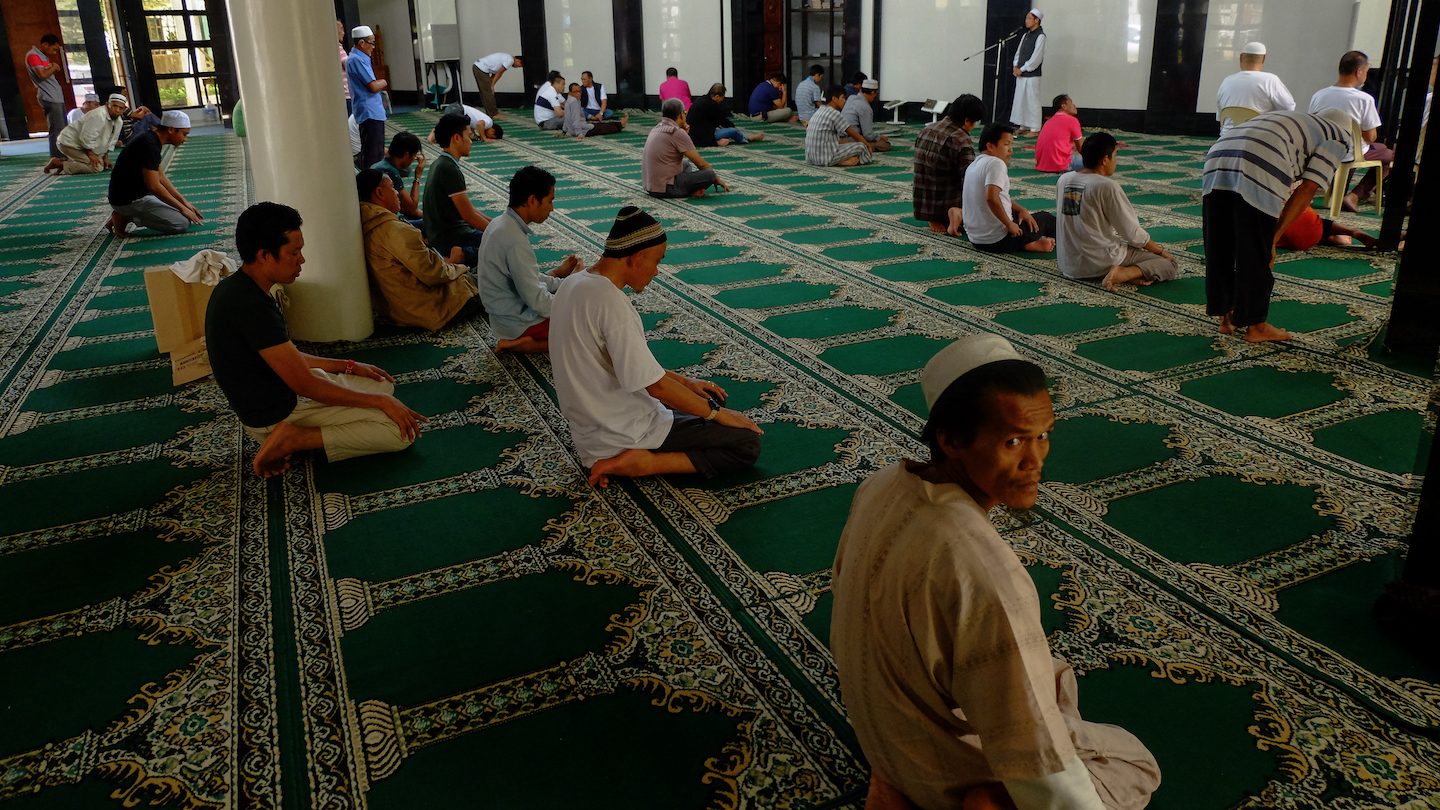 Mosque and church gatherings have been prohibited in Lanao del Sur, a province in the Bangsamoro Autonomous Region in Mindanao (BARMM) now threatened by the spread of COVID-19’s Delta variant in Mindanao.

The autonomous region itself saw its first five Delta variant infections on Monday, September 6, while the neighboring region of Northern Mindanao logged 22 more cases of the more transmissible variant, more than half of which were detected in Cagayan de Oro.

The Philippine Genome Center said 10 new Delta variant cases were also detected in the Davao Region and another one in the  Zamboanga Peninsula.

In Lanao del Sur areas where granular lockdowns have been implemented, all business establishments were closed down except for gasoline stations and pharmacies. Governor Mamintal Adiong Jr., chairman of the Lanao del Sur COVID-19 interagency task force, ordered that the granular lockdowns be implemented in all areas, including Marawi City, where COVID-19 infections have been confirmed based on the group’s Resolution No. 10-2021.

Based on the order, members of the households with active COVID-19 cases are prohibited from leaving their homes during the lockdown periods.

Lanao del Sur also adopted the “No Movement Sundays” policy resorted to in some areas in Mindanao.

The province has been placed under a modified enhanced community quarantine (MECQ) classification.

“Much as we do not want to stop our people from doing their usual activities every Sunday, we have to enforce strict measures now that the cases have once more risen,” Adiong said.

The 200-bed Amai Pakpak, the province’s lone COVID-19 referral hospital placed under the supervision of the Department of Health (DOH) in Northern Mindanao instead of the BARMM, was now on “Code Red.”

“We cannot afford our medical front liners to get sick. They are the ones who can help us fight this pandemic,” Adiong said.

Until Monday, the BARMM was the only region in Mindanao and the entire country to have no documented Delta variant case.

A region next to Lanao del Sur province, Northern Mindanao, logged 22 new Delta variant cases, 13 of which were detected in Cagayan de Oro.

The COVID-19 Interagency Task Force extended Cagayan de Oro’s MECQ status up to the end of September after the latest test results released by the Philippine Genome Center brought to 71 the number of Delta variant infections in the city since July, the highest so far in Mindanao.

Cagayan de Oro Mayor Oscar Moreno ordered the city’s extraction teams to bring the 13 newly confirmed Delta variant carriers and all their known close contacts to the city’s isolation facilities. Of the 13, eight are male while seven are female.

“It is better to extract them and their close contacts so there is no need for focused containment,” Moreno said. – Rappler.com