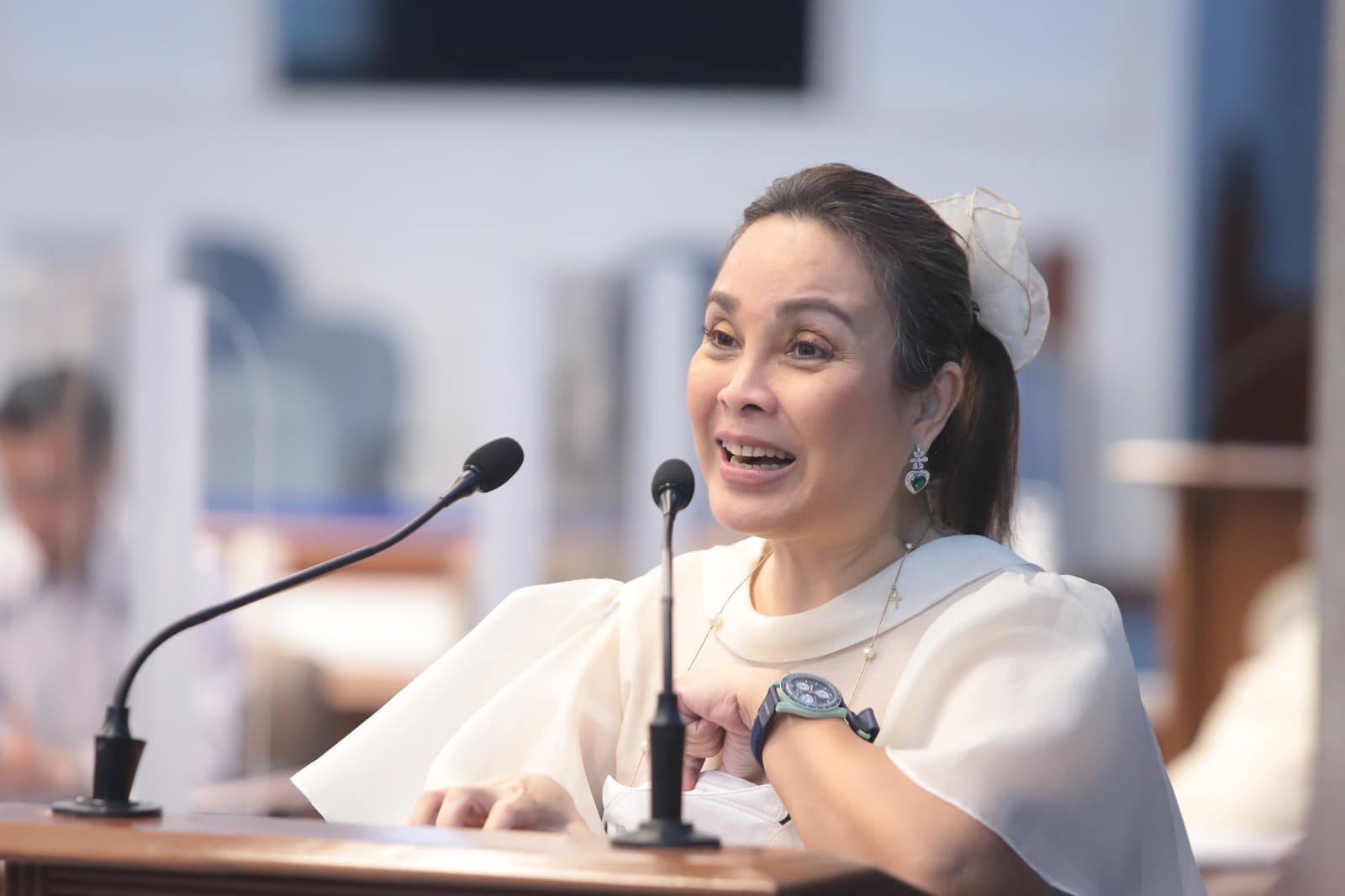 MANILA, Philippines – The Association of Southeast Asian Nations (ASEAN) awarded Senate President Pro Tempore Loren Legarda with the ASEAN Biodiversity Hero Award on November 2 in Bogor, Indonesia, along with eight other biodiversity advocates from the region.

In a Senate press release, Legarda thanked ASEAN for the recognition the organization gave her and eight other individuals for their efforts to fight for the environment. Legarda was the only awardee from the Philippines.

“It is an honor to be recognized by the ASEAN as one of this year’s ASEAN Biodiversity Heroes. It is heartening that what I advocated to do by being a planetary inhabitant has impacted not only my fellow Filipinos but also the peoples of ASEAN and hopefully the world,” Legarda said in her acceptance speech delivered virtually.

Legarda has authored several environmental laws and served as chairperson of the Senate subcommittee on the Paris Agreement. She is also a commissioner of the Global Commission on Adaptation, and the Ambassador for Parliaments of the Climate Vulnerable Forum (CVF).

The awards, a flagship initiative of the ASEAN started in 2017, recognize individuals from ASEAN member states who have significant contributions to biodiversity conservation of their respective countries and the ASEAN region.

According to a news release from the ASEAN Centre for Biodiversity, the following individuals also received the award along with Legarda:

ASEAN Biodiversity Hero awardees received an ASEAN trophy and a Heroes’ fund worth €5,000, equivalent to P291,339, for the biodiversity advocacy efforts they are doing in their respective countries. They will also be invited to share their advocacies in various regional events. – Rappler.com