FOR A BETTER COUNTRY. Vice President Leni Robredo says the best tribute to the late former president Benigno Aquino III is to continue the fight.

The August 1 mass was one of 40 held nationwide to commemorate 40 days since Aquino’s passing, as well as the 12th death anniversary of Aquino’s mother, former president Corazon Aquino, who passed away in 2009.

Aquino, the country’s 15th president, died of renal disease secondary to diabetes on June 24 after suffering from various illnesses since 2019.

He was chairman emeritus of the Liberal Party (LP), in which Robredo now heads as chairperson. Aquino, as LP chairperson, endorsed the tandem of Mar Roxas and Robredo for the 2016 elections.

On Sunday, Robredo urged the public to continue on the fight, even amid challenges the country faces. 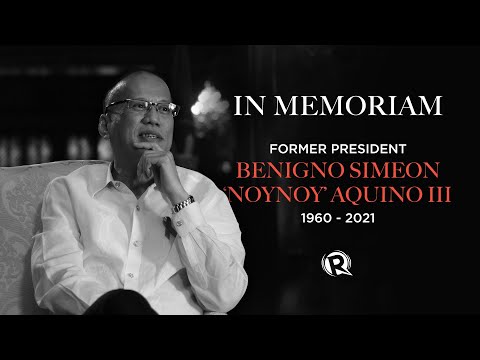 (This is the best way to pay tribute to PNoy: To find the courage to stand and mold the Philippines that he dreamt for us. We are the bosses, we have the power. We should not be passive observers of democracy, but have the responsibility to get involved.)

Robredo, the opposition leader, is still mulling over her potential presidential run in 2022, conducting exploratory talks with other possible contenders. (READ: ‘Possible unity’ in 2022? Robredo meets with Lacson-Sotto, Gordon) 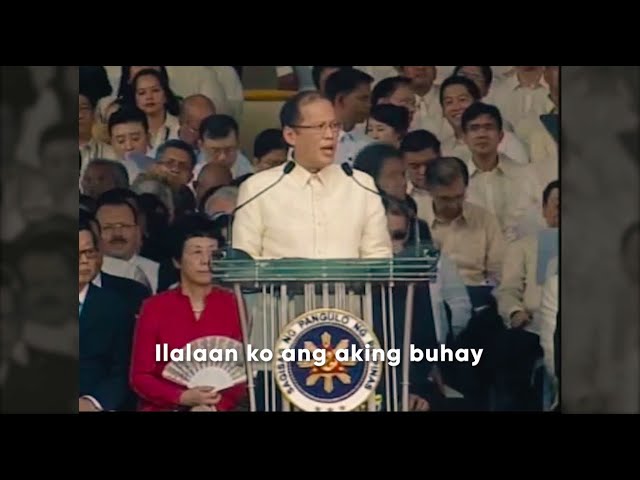 Robredo also fondly recalled the leadership style of Aquino and how his famous “Kayo ang boss ko (You are my boss)” messaging was a true reflection of his morals.

“He always carried himself with honor and dignity, dito man sa Pilipinas o kaharap ang ibang heads of state, dahil alam niyang his words and actions reflect who we are as a people,” Robredo added.

(It was not lip service, but true and deep philosophy that stems from his true self… He always carried himself with honor and dignity here and abroad because he knows that his words and actions reflect who we are as a people.)

Robredo earlier said Aquino “tried to do what was right, even when it was not popular,” and that his death marked an end of an era. – Rappler.com