Cagayan de Oro and Misamis Oriental officials on Monday, June 5, asked the Department of Defense and the Armed Forces to list down the soldiers from the city and province who were aboard the ill-fated C-130 Hercules plane that crashed in Patikul, Sulu, on Sunday, so they could honor those who died and help their families, and the survivors.

Cagayan de Oro Mayor Oscar Moreno and Misamis Oriental Governor Yevgeny Vincente Emano said the city and provincial governments were planning on helping the survivors or the families of those who died in the city and the province.

Emano said the capitol has identified at least one soldier from the 58th Infantry Battalion Claveria town in Misamis Oriental in that plane, but the provincial government needed a complete list.

The soldier from Misamis Oriental volunteered to help in Sulu months after he was wounded in an encounter with New People’s Army (NPA) rebels in Medina town, Misamis Oriental, according to Emano.

Exactly what happened to the soldier remained unclear to Emano as of this posting.

For his part, Moreno said he tasked Councilor Romeo Calizo, a retired general, and two other officials to make arrangements so that city hall could help soldiers from Cagayan de Oro who survived or the families who lost family members in that tragedy.

Cagayan de Oro 2nd District Representative Rufus Rodriguez said he asked Defense Secretary Delfin Lorenzana for a list of fatalities and survivors from Cagayan de Oro so his office could aid their families. 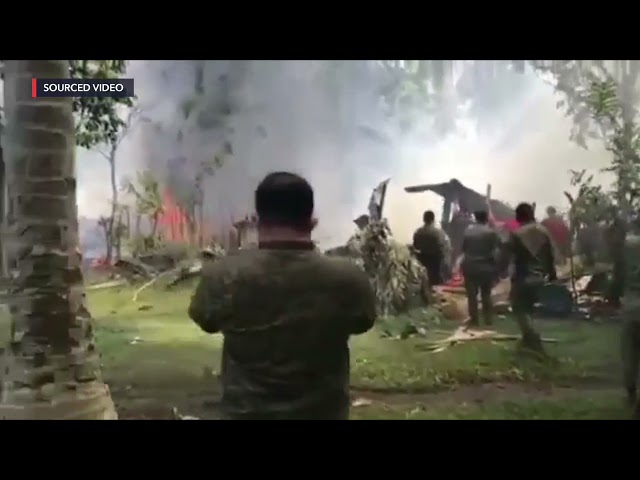 “It is with deep sadness that this tragedy took the lives of many young soldiers and injured dozens, many of whom are believed to be from Cagayan de Oro and Misamis Oriental,” he said.

Rodriguez also lauded Lorenzana for grounding similar aircraft until an investigation into the Sulu crash is completed.

“They have to determine the cause as soon as possible. By most accounts, the C-130 is a safe transport plane,” he said. The doctors, bringing with them medical supplies needed in treating the injured, left Davao City around 11:30 am on Monday.

Mayor Duterte said the doctors, from the Southern Philippines Medical Center (SPMC), all volunteered to help.