LIST: Marcos’ priority bills that hurdled the House in 2022

MANILA, Philippines – When President Ferdinand Marcos Jr. faced Congress in July for his first State of the Nation Address (SONA) as the country’s top leader, he specifically asked lawmakers to put a premium on his priority pieces of legislation.

Marcos enumerated 20 priority bills, half of which hurdled the House on final reading during the four-month first regular session of the 19th Congress.

The Legislative-Executive Development Advisory Council (LEDAC) added 10 more measures in the list back in October, following a legislators’ meeting with Marcos in Malacañang. Seven of these cleared the House. 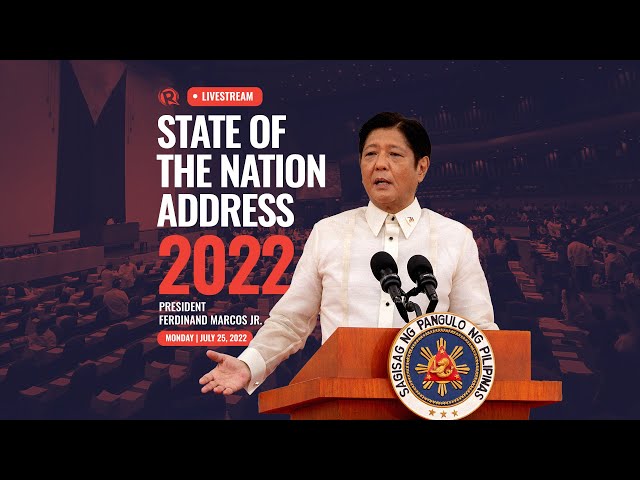 Dealing the President a great amount of help in the lower chamber is his cousin, House Speaker Martin Romualdez, who said that the measures approved are expected to “alleviate poverty, sustain economic progress, and harness competencies in government for the delivery of no less than the highest degree of service to the Filipino people.”

Just before the 19th Congress went on a holiday break, the Romualdez chamber approved the following pet bills of the President:

Yet to reach the plenary

Nearly a dozen other measures prioritized by the incumbent administration, meanwhile, have yet to hurdle the committees where they were referred.

While the Marcos administration listed around 30 bills as its top priority, none of it mentioned the controversial proposal to establish a sovereign wealth fund.

The Maharlika Investment Fund bill, however, hurdled the House of Representatives in 17 days, a notable feat for a legislative piece that did not have a record in the lower chamber in past Congresses. 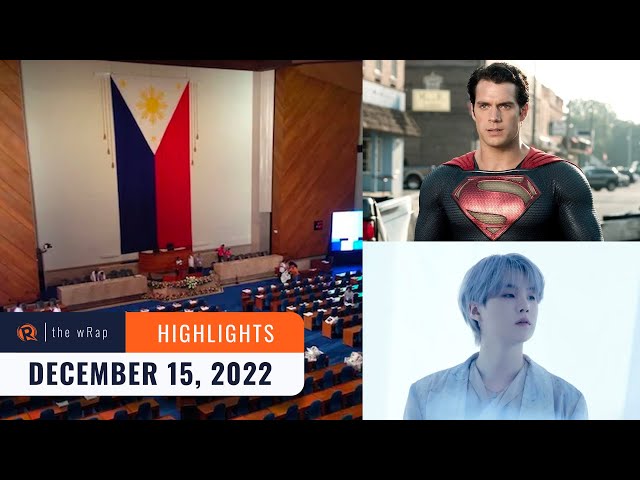 The measure was certified as urgent by the President, allowing Congress to pass it on second and third reading on the same day, instead of separate days.

“We view the proposed Maharlika Investment Fund Act as an effective vehicle to execute and sustain high-impact infrastructure projects, urban and rural development, agricultural support, and other programs that would generate more income and economic activity in the country,” Romualdez said on the contentious measure.

Other measures certified urgent by Marcos include:

Two measures have already been signed by the President and have been enacted, namely: