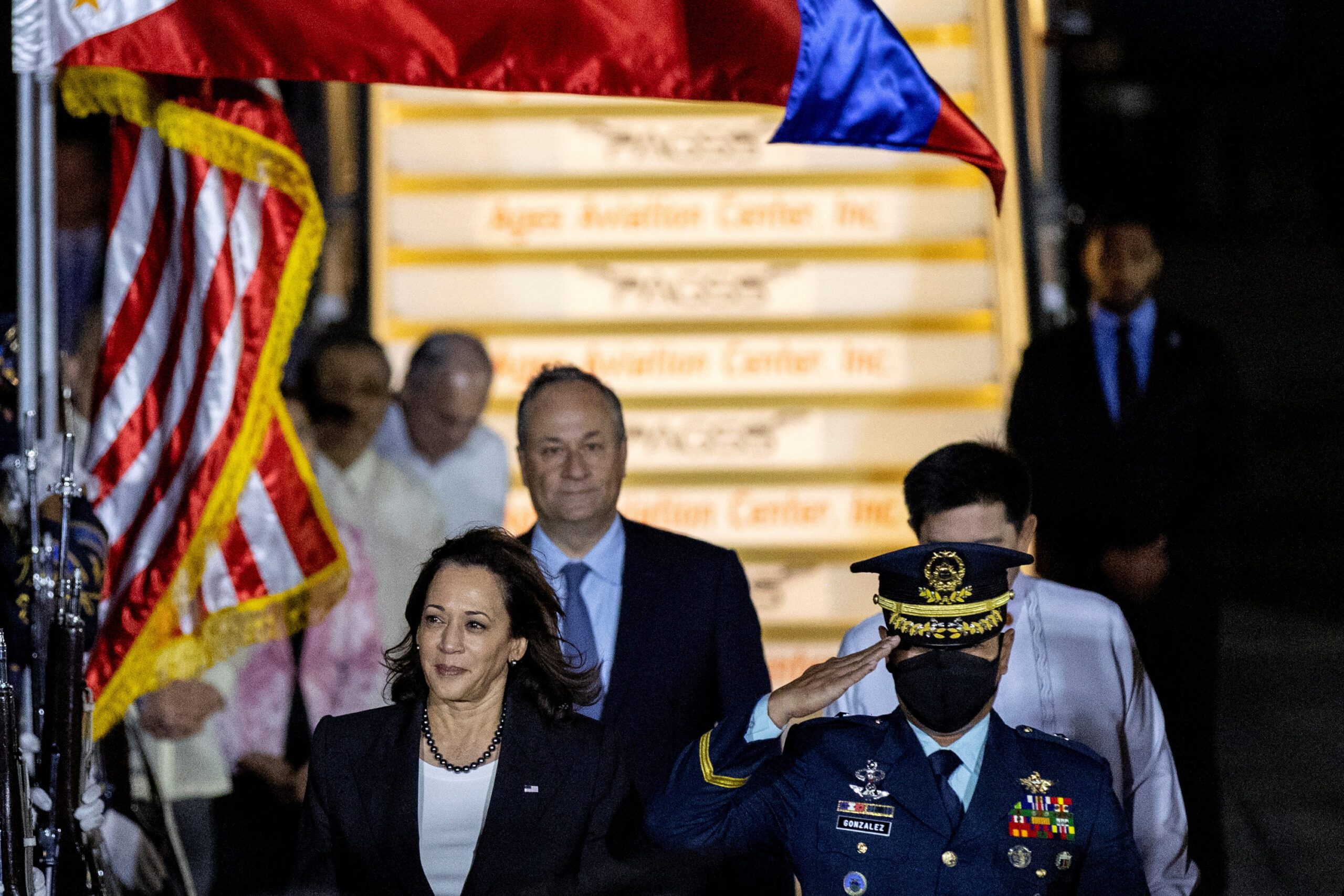 Facebook Twitter Copy URL
Copied
(1st UPDATE) Agreements include the establishment of new forums on energy and food security, planned investments in 5G networks, and the development of a nickel and cobalt facility

MANILA, Philippines – The Philippines and United States were poised to deepen economic and security ties after United States Vice President Kamala Harris launched at least 17 new initiatives between the two allies during her first trip to the Southeast Asian country.

“Now and always, the US commitment to the defense of the Philippines is ironclad, and we are committed to strengthening our economic and investment relationship,” said a readout from Harris’ office.

Agreements unveiled by Harris during her trip include the establishment of new forums on energy and food security, planned investments in 5G networks, as well as the upskilling of Filipino workers to participate in high-tech manufacturing.

On the security front, a senior administration official said additional funding would be channeled toward the two countries’ Enhanced Defense Cooperation Agreement, a military deal that allows the US military to construct facilities and preposition defense assets inside Philippine military bases.

Fresh funds would come on top of the over $82 million that has already been allocated for the agreement and would be used toward the completion of 21 projects.

New locations under the deal have also been identified, although the official declined to give further details.

Here is a list of initiatives launched during Harris’ visit to the Philippines:

Construction of geothermal power in Mindanao

Support for the Philippines-UN Joint Programme for Human Rights

On Tuesday, November 22, ahead of Harris’ visit to Palawan, the Vice President’s office announced additional initiatives focusing on maritime security.

– with reports from Sofia Tomacruz/Rappler.com