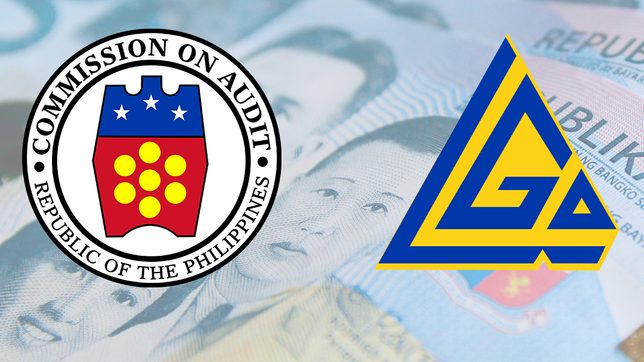 The Local Government Academy’s failure to completely liquidate its fund transfers over the years raises doubts as to whether resources are being used effectively, state auditors have said.

Based on the 2020 Annual Audit Report of the Commission on Audit (COA), the training arm of the Department of the Interior and Local Government (DILG) has accumulated P72.8 million in unliquidated fund transfers to national government agencies, local government units, and non-governmental organizations.

The outstanding balances categorized by year are as follows:

“[Some] 64% of the total balances or P46,607,025.97 had been outstanding from one to over three years, casting doubt as to whether or not the Academy’s resources are being used effectively and the projects’ objective towards the delivery of the desired outputs [is] efficiently implemented,” state auditors wrote.

Regional offices of the DILG – categorized under national government agencies – had the biggest chunk of unliquidated fund transfers, with P22.59 million in 2020, and another P40.73 million in years prior to that.

COA questioned why the central office of the DILG cannot just directly release funds to regional offices, instead of what it described as the “circuitous manner” of coursing the funds through the LGA.

State auditors said that such a practice, as well as the LGA’s continuous release of funds to implementing agencies despite their outstanding balances, contributed to the accumulating unliquidated fund transfers of the DILG’s training arm.

That is despite a significant decrease in the prior years’ balances, which was observed in 2019, COA noted.

LGA made fund transfers worth P39.8 million in 2020, even when agencies had unliquidated balances in the years before that.

COA asked LGA to avoid granting additional fund transfers to agencies that have yet to settle their deficiencies, and issue demand letters to them for the submission of liquidation reports.

In its reply, LGA assured state auditors that demand letters have been sent continuously to implementing agencies.

“Management added that they are implementing internal control measures to prevent granting of additional fund transfers to implementing agencies with low liquidation rate,” the LGA replied, as paraphrased by state auditors.

Executive Order No. 262, signed by former president Corazon Aquino in 1987, led to the establishment of the LGA, which “shall be responsible for human resource development and training of local government officials and department personnel.”

LGA – which aims to be the “premier institution that sets the standard for local governance capacity development by 2030” – is under the direct supervision of the interior secretary. – Rappler.com