Facebook Twitter Copy URL
Copied
Based on the DOH data, there are now 54 confirmed cases of Delta variant infections in Mindanao

Local officials in different regions in Mindanao have sounded alarm bells as the highly transmissible Delta variant of COVID-19 continued to spread in the country’s second-largest island.

At least 24 new cases of the variant have been detected in three Mindanao regions, including Northern Mindanao, where the number of confirmed Delta variant infections climbed to over 30.

In its August 23 briefer, the Department of Health ((DOH) confirmed that the University of the Philippines-Philippine Genome Center found 11 new Delta variant cases in the Davao region, seven in the Soccsksargen region, and six more cases in Northern Mindanao.

The DOH said the 24 were part of 422 Delta variant cases detected by the Philippine Genome Center in the country.

Based on the DOH data, there are now 54 confirmed cases of Delta variant infections in Mindanao.

Six of the 24 new cases were detected in Cagayan de Oro City, the regional center of Northern Mindanao, which registered the highest number of Delta variant cases in Mindanao at 31.

Dr. Ted Yu of the Cagayan de Oro City Health Office on Tuesday, August 24, said health workers have traced the new cases to four females living in Barangay Lumbia, and two males from the villages of Macasandig and Bulua.

Yu said three of the female COVID-19 carriers were from the same household in Barangay Lumbia.

He said five of the patients were already certified recovered and discharged, but health workers were trying to locate them again as of this posting so they could be brought back to a quarantine facility.

Yu said a sixth patient, a son of another patient who contracted the Delta variant, was recuperating in a local isolation facility.

Cagayan de Oro Mayor Oscar Moreno directed the local health office to ramp up the vaccination of residents and step up the contact-tracing work as “the preventive measure against the highly infectious variant.” 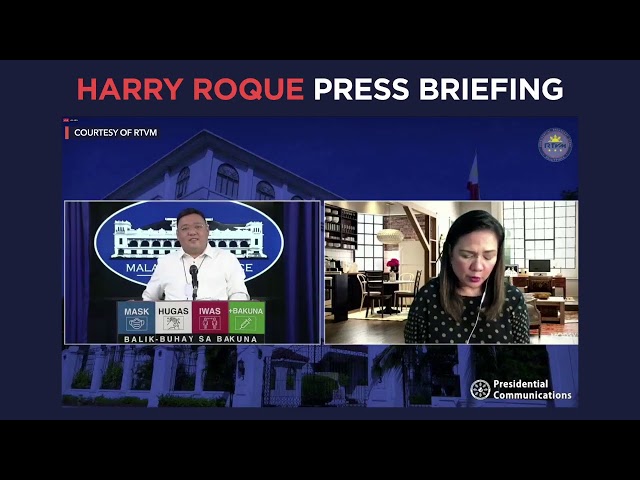 In the western Mindanao province of Zamboanga del Sur, officials scrambled to contain the spread of COVID-19 that has started to overwhelm hospitals.

Yu said the provincial government noted that stricter quarantine measures that come with the MECQ kept the COVID-19 cases relatively low in June. That month, he said, the cases dropped from 900 to 200.

He blamed the surge in cases in the province on establishments that were not observing health protocols.

Dr. Anatalio Cagampang Jr., chief of Zamboanga del Sur Medical Center (ZSMC), said the hospitals in the province were feeling the pressure because even the health workers were getting infected.

Some 23 health workers were among those who recently tested positive for COVID-19, resulting in the ZSMC being locked down to contain the spread of the virus, according to Cagampang.

He said they had to set up some 20 tents outside the hospital just to attend to incoming COVID-19 patients.

Zamboanga del Sur officials said all public and private hospitals with COVID-19 facilities in the province were already full.

The province’s COVID-19 hospitals have a bed capacity of 272. As of Sunday, August 22, the province already had 1,046 active cases.

Cagampang said the province has to step up prevention measures to keep COVID-19 cases and the number of carriers needing hospitalization from rising.

In south-central Mindanao, an entire village in the town of Surallah, South Cotabato province was placed under “hard lockdown” on Tuesday, August 24, until August 31.

Surallah Mayor Antonio Bendita said the quarantine in Barangay Libertad came after a resident of Villanueva Subdivision was found infected with the Delta variant. There were five others in the area who also tested positive for COVID-19.

Surallah is just an hour-and-a-half drive from General Santos City, the trading center of the Soccsksargen region, and where the local government imposed stricter measures to keep the Delta variant at bay. – Rappler.com