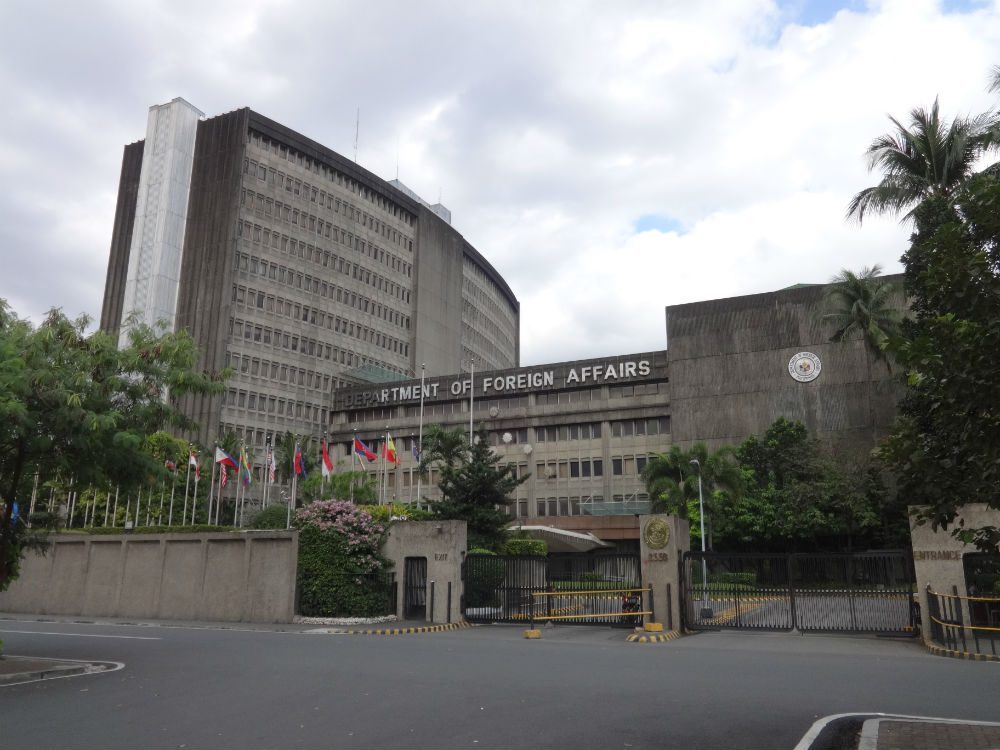 Facebook Twitter Copy URL
Copied
(UPDATED) 'All our diplomats are held to an even higher standard by virtue of their profession's mandate, not least to be the face of our compassionate country, and sworn commitment to public service,' says Foreign Secretary Teodoro Locsin Jr

The Department of Foreign Affairs (DFA) will act on a Philippine envoy’s maltreatment of her household staff with the “fullest extent of law,” Foreign Secretry Teodoro Locsin Jr said on Wednesday, October 28.

In an official statement on Wednesday, Locsin also said the incident involving Philippine Ambassador to Brazil Marichu Mauro has prompted a DFA review of its policy of allowing Filipino diplomats to bring Filipino domestic helpers abroad, instead of hiring locally.

“The DFA’s response on this matter will be severe to the fullest extent of the law, especially when it involves a high ranking DFA official setting an example to ensure that matters like these will never be tolerated,” Locsin said.

“All our diplomats are held to an even higher standard by virtue of their profession’s mandate, not least to be the face of our compassionate country, and sworn commitment to public service,” he added.

On the closed-circuit television videos, Mauro was seen either striking household staff or grabbing the staff by the hair and ear.  Dates on the CCTV footage listed the incidents taking place in March, August, and twice in October this year.

The DFA earlier said the staff involved in the incident has since returned to the Philippines and that officials reached out to her “to ensure her well-being and cooperation in the investigation.”

Locsin, meanwhile, earlier ordered Mauro to return to the Philippines to facilitate a thorough probe.

Locsin said the DFA was seeking authority from President Rodrigo Duterte’s office to proceed with its investigation into Mauro’s mistreatment of staff.

In a statement on Thursday, October 29, Senator Bong Go, former special assistant to Duterte, said the President authorized the DFA to start the impartial probe guided by the Foreign Service Act of 1991.

“Our ambassadors are duty-bound to carry out this mandate, no questions asked.  In light of the gravity of the allegations against the ambassador, the President has given the green light to proceed with the investigation of the official concerned, as recommended by the Secretary of Foreign Affairs,” Go said.

The DFA chief said the agency was giving the matter its “utmost attention” and would be firm in issuing sanctions and will file an administrative or criminal complaint should findings of the probe warrant it.

Mauro, a career diplomat, joined the DFA in 1995 and served as consul general in Milan, Italy. She was also previously assigned to Manama, Bahrain; Tel Aviv, Israel; and Brussels, Belgium.

Mauro was appointed as envoy to Brazil in February 2018. – Rappler.com