Defense Secretary Delfin Lorenzana on Thursday, September 16, said he has asked the Japanese Embassy in Manila for details regarding an advisory issued by Japan’s foreign ministry about possible terror attacks in Southeast Asian countries, including the Philippines.

On Tuesday, the Japanese government warned its citizens overseas that it received information about a possible terror attack in the Southeast Asian countries Indonesia, Singapore, Malaysia, Thailand, Myanmar, and the Philippines. Japan’s Ministry of Foreign Affairs advised its citizens to stay away from crowds and religious facilities in the said countries. Manila’s defense chief said he reached out to the representatives of the Japanese government in the Philippines to inquire about the details of the advisory.

(We can’t guess what the attack means or what its basis is. Where did the report come from? When did the report happen? Who made the report? There are a lot of questions that Japan should answer.) 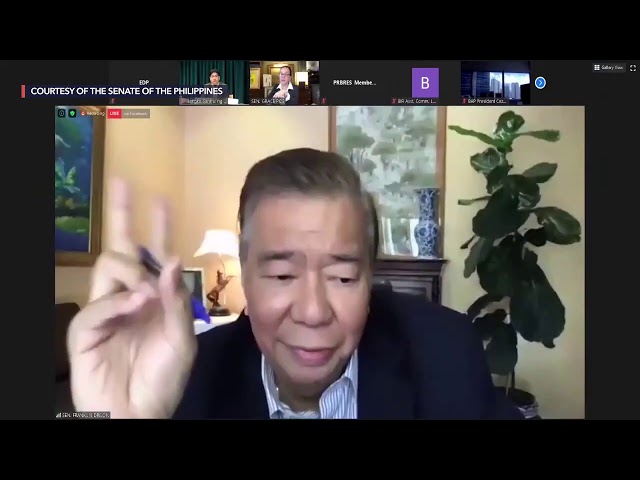 (We are currently monitoring the local members of Abu Sayyaf and those in Central Mindanao. The BIFF and the Jemaah Islamiyah.)

In a report published on September 10, non-governmental anti-terrorism organization SITE Intelligence Group said that Jihadist groups urge “lone wolves” in East Asia to attack non-muslims. SITE added that the terrorist groups said that their fighters are ready for suicide bombings in Asia, including Afghanistan. – Rappler.com