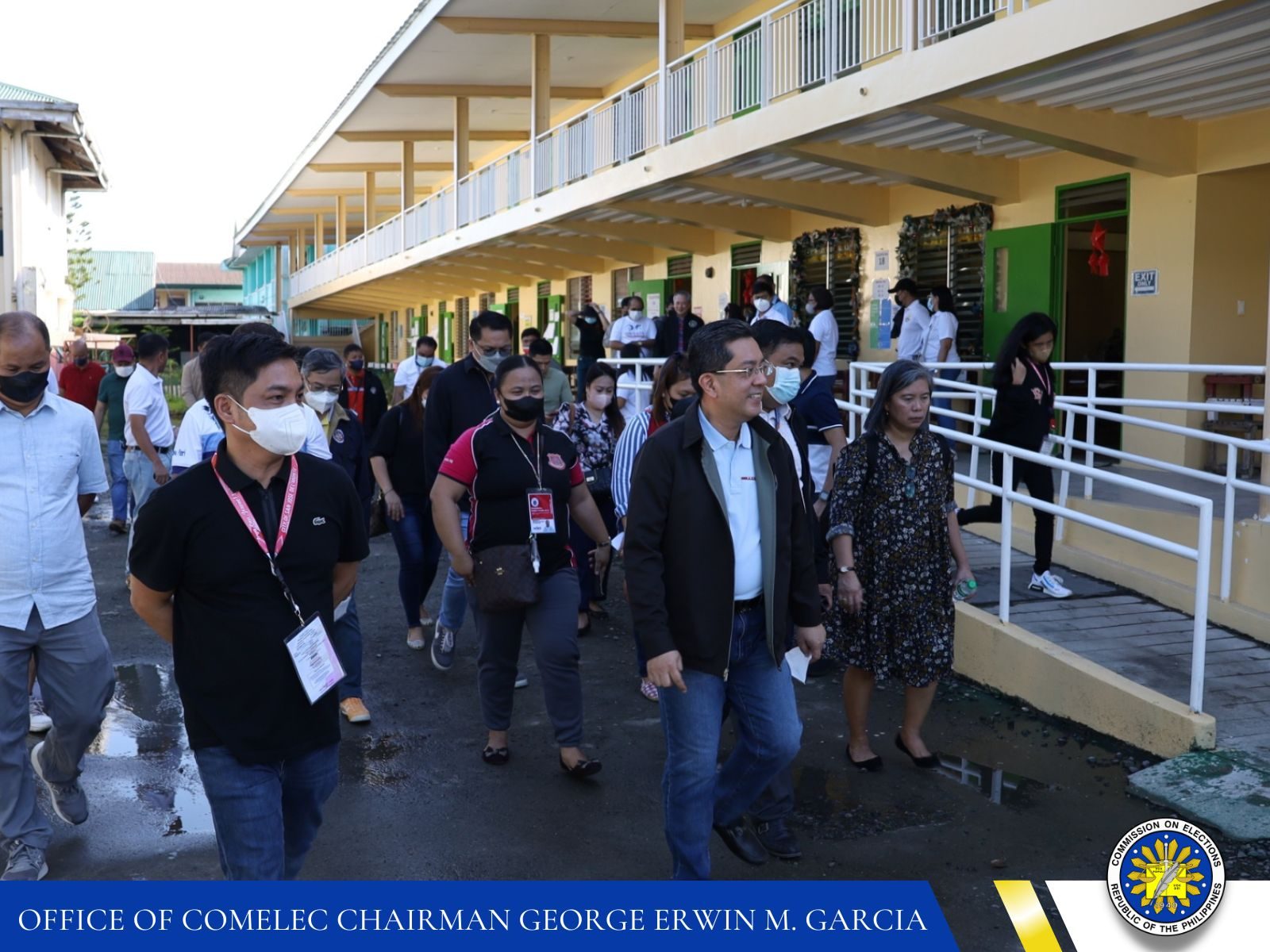 Facebook Twitter Copy URL
Copied
A total of 17,814 registered voters from the town vote in favor of the conversion, while only 5,702 vote for 'no'

MANILA, Philippines – Residents of Baliwag in the province of Bulacan voted to convert their town into a component city on Saturday, December 17.

“We hereby proclaim the conversion of the municipality of Baliwag in the province of Bulacan into component city pursuant to Republic Act No. 11929 dated July 30, 2022, [which was] ratified and approved by the majority of the votes,” the municipal plebiscite board of canvassers announced.

The residents voted through a plebiscite led by the Commission on Elections (Comelec). Under the plebiscite, 108,572 registered voters from Baliwag were allowed to vote in over 200 clustered precincts across 26 voting centers. The voting was held from 7 am to 3 pm.

In a statement, the Comelec called the plebiscite a success, adding that Baliwag is now the country’s 147th city.

Election watchdog National Citizens’ Movement for Free Elections (NAMFREL) said the conduct of the closing and counting of the votes was “smooth and peaceful.”

“Observers also noted that watchers had an unimpeded view of the ballots as they were read, as well as the election returns and tally board. However, while the counting was transparent, there were very few observers who could further strengthen the process by being able to ascertain that what was being read was accurate,” NAMFREL said in a statement. Since the townspeople voted in favor, Baliwag is now the fourth component city of Bulacan after Malolos, Meycauayan, and San Jose del Monte. Despite its new status, the city will remain under Bulacan’s first legislative district. – Rappler.com